Now Seeking Community Support via Kickstarter, NGWS: Year One is a Novel about a New Galaxy, New World, & a New Society!

NGWS: Year One is an emerging new sci-fi/steampunk theme novel centered around social inclusiveness and it is written for young readers. The novel is all about the colonization of a new galaxy, a new world, and the resulting formation of a new society. Even though the primary target audience of this novel is young readers, it is designed to be accessible to persons of all ages to spread the message of inclusiveness. To publish this novel, its author has recently launched a crowdfunding campaign on Kickstarter, and they are welcoming generous support and backing.

“This book will utilize the same technique that was originally utilized by Gene Roddenberry of Star Trek to handle pressing current social issues in a science-fiction setting, combining science fiction with a steampunk theme to explore a future of total inclusiveness for all persons.” Said David Toth, while introducing this project to the Kickstarter community. “Our goal is to make this content entertaining to a young audience, the age group where future changes in societal attitudes need to blossom and grow.” He added.

www.kickstarter.com/projects/dt12/ngws-year-one  and backers from around the world can become a part of this project by making generous pledges and donations. Moreover, the goal of this Kickstarter campaign is to raise a sum of CA$ 25,000 and the author is offering a wide range of rewards for the backers with worldwide shipping. The rewards range from e-books to signed copies of the novel and even some editorial control and the author is encouraging readers to support this project with love and generosity. Furthermore, more details are available on the Kickstarter campaign page of the project.

NGWS: Year One is an exciting sci-fi/steampunk theme novel that uses science fiction to talk about some of the most sensitive and significant issues faced by the people. The novel is basically targeted at young readers but readers from all age groups will be able to relate to it. The project is currently being crowdfunded on Kickstarter and the author is welcoming support. 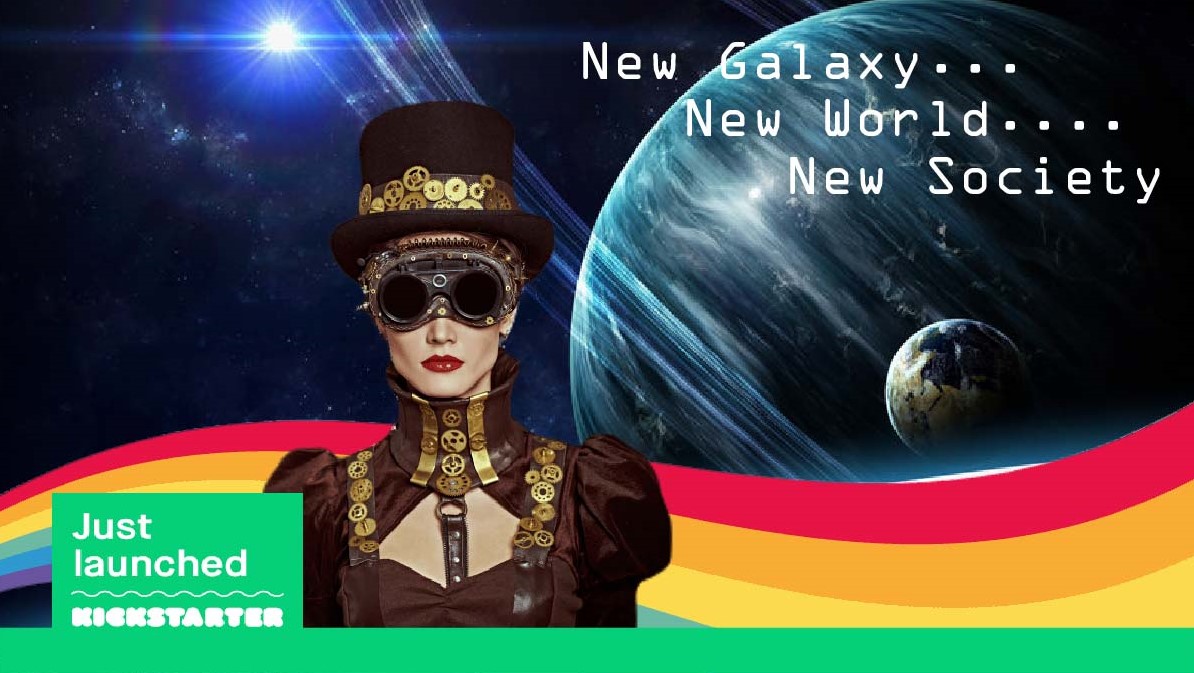