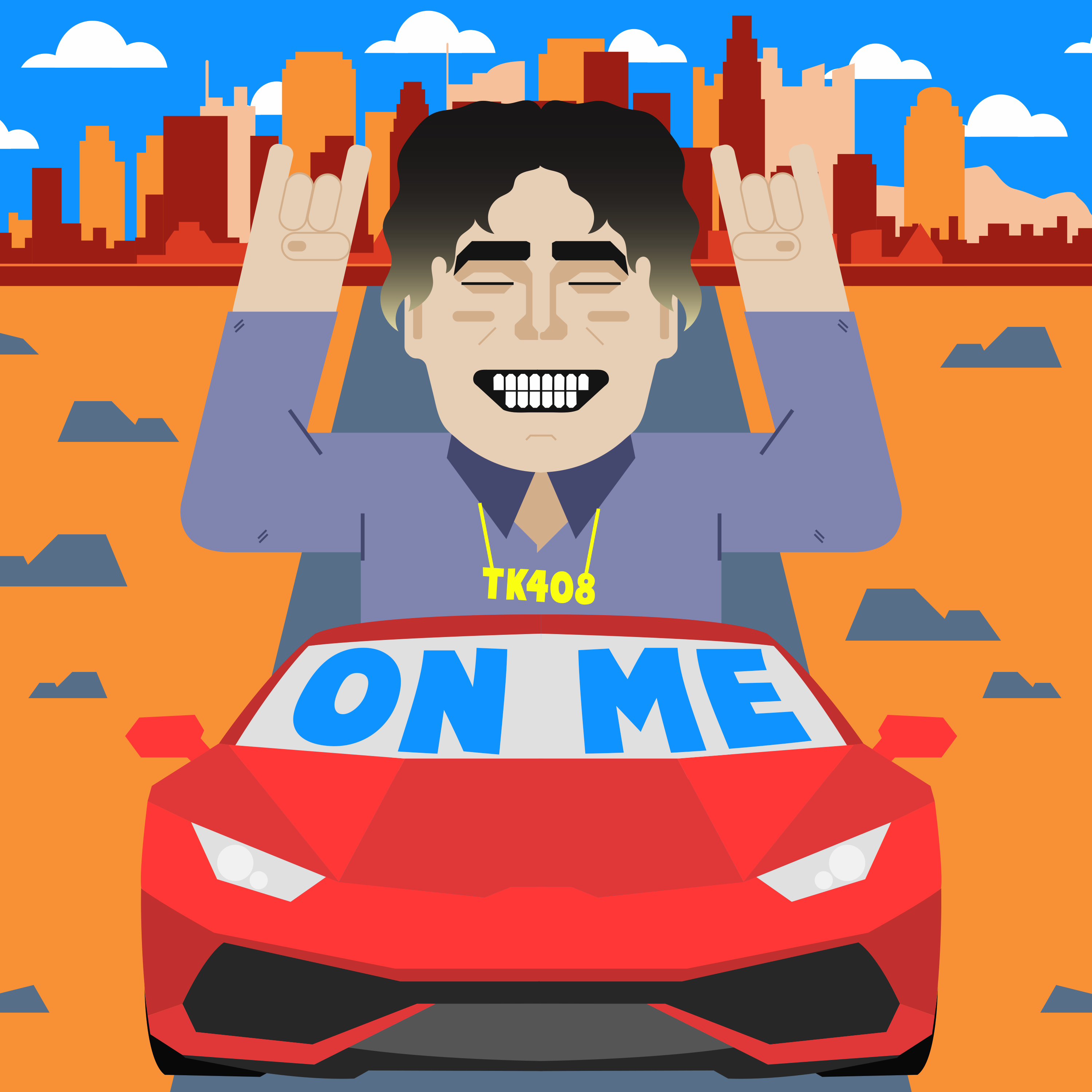 American Rapper, Tank Kid, from the South Bay Area of California, is taking off with his new bouncy and upbeat single titled:”On Me”. 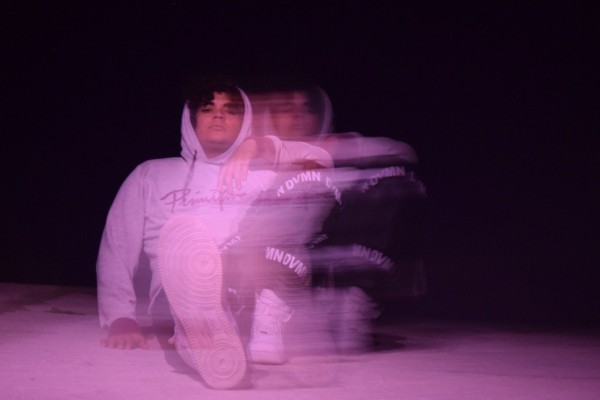 The track, “On Me”, was released for the sole purpose of the summer vibe and the fun, head-rocking, super melodic dance popular among the new generation.

Tank Kid ventured into music when he was in his sophomore year of high school, at age 15. Reminiscing, he said: “A couple of friends were making music and I felt I needed to do it as well.  I ended up building a studio in my bathroom and recording some of my first songs.”

However, lack of good equipment, exposure, and good engineering would provide a thorny path as he took his first steps in music. ”The practice it took to let my mind flow was immense, as I struggled with ADHD”, he remarked. Tank Kid would eventually settle for pop mixture with trap genre. He loves to create really good vibes and dance entertainment.

Tank Kid, who said he’d one day love to feature Lil Tecca, The Kid LAROI and Lil Uzi Vert in his future works, stated that he’s currently starting to plan out his first album and his fans can expect new collaborations  with other artists sooner than later.

Speaking about his side hustles and hobbies, Tank Kid revealed: “I run a mixing service for smaller artists that are being held back because they don’t know how to engineer their songs, and when I’m not doing music, I ride BMX, play video games, and hang out with friends.”

Tank Kid has a belief, which he has morphed into a piece of advice for his fans and younger ones: “The more you put in, the more you put out. Be patient,” he quipped.

It’s this belief, along with his talent and tenacity that will surely push Tank Kid to superstardom in a few years.