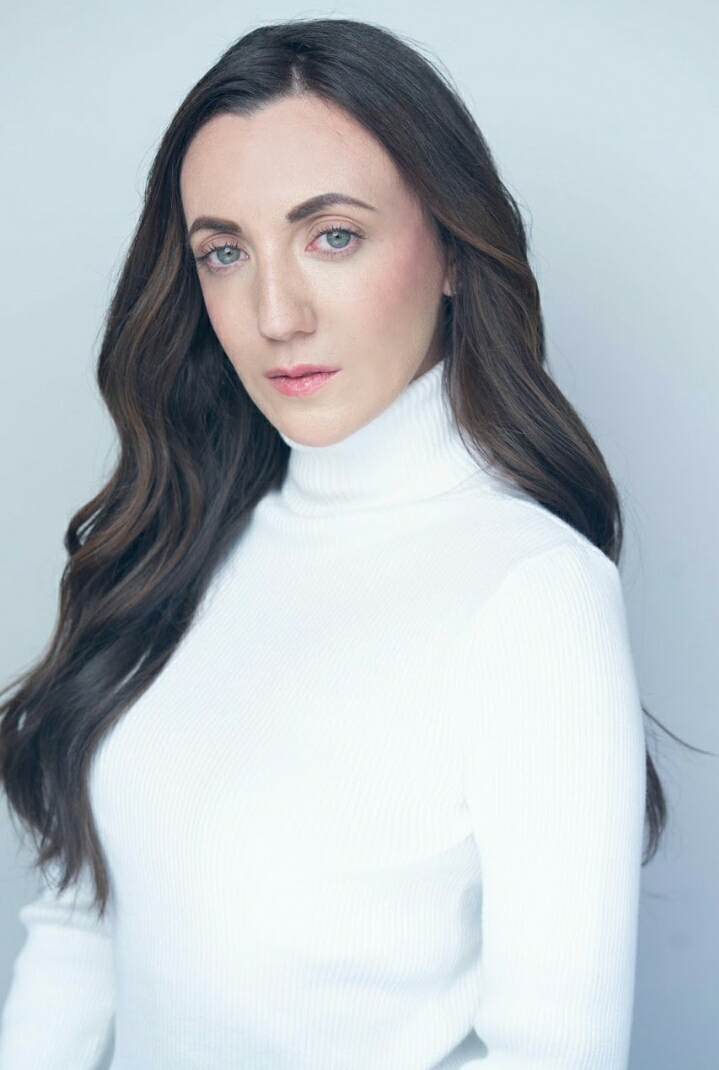 Amber Martinez, the American actress and celebrity, who has appeared in television shows and movies including Madness in the Method, The Employer, Why Women Kill, Guitars and Guns, NCIS, Animal Kingdom, Senior Entourage, Marvel’s WandaVision and many others, has recently recieved an award from the California Legislature.

The 2021 award was granted to Ms. Martinez, for her assistance in aiding the City of Panorama, California. She was bestowed the award of recognition from Assemblymember Adrin Nazarian, from the 46th Assembly District. The award from the assemblyman began with this statement, “On behalf of the State of California and the residents of the 46th Assembly District, it is my honor to thank you for your selfless support and dedication…” The award was presented to her, by the President of the  Panorama City Chamber of Commerce, Mr. Saul Mejia, on behalf of the assemblyman. The award was given at the Panorama Chamber of Commerce, in the City of Panorama, California.

When asked for comment, Amber Martinez stated, “It is truly an honor to recieve such an award. I am deeply humbled by this gift from the California Legislature. Most people do not know this about me, but philanthropy is one of my greatest passions in life. When I am not working on an entertainment project, I devote my time to helping and improving the lives of others.  There is strength in numbers and I hope to see more of my fellow actors and entertainment professionals, reach out to support charities and communities. Again, I am deeply grateful for this award.”This is not the first award recieved by Amber Martinez, for her support and volunteer work with Los Angeles based communities.

She has helped to rebuild and repair, a children’s orphanage in Jamaica in 2016. And in 2020, she sent aid for school supplies and education, to a community in Ghana.  She also donates frequently to charities, who provide food and water to impoverished nations and donates to aid survivors  of domestic violence. Besides these humanitarian and philanthropic achievements, the actress has two new films coming out soon. The new films scheduled to be released, are “Jack Be Nimble” and “Bond of Justice: Kizuna”. Currently, her latest TV show, Marvel’s WandaVision, took home three Emmys.