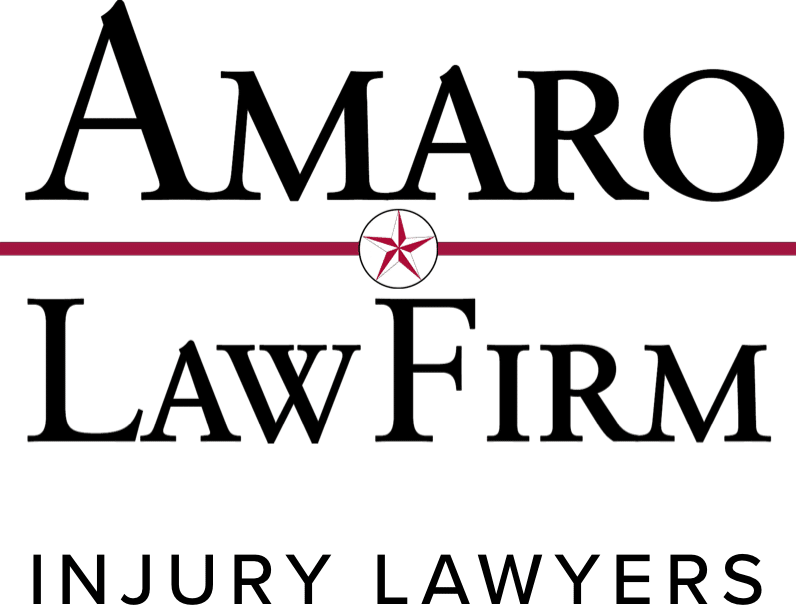 Amaro Law Firm
This year, the Amaro Law Firm celebrates Mr. Amaro’s successes and his family’s 100 years of service to the good people of the sweetest city in Texas.

Dubbed the sweetest city in Texas, Sugar Land is the perfect blend of urban city meets small rural communities. Established in 1823 this beautiful city has been home to many of the state’s most hard-working families, one of which is the Amaro family. The Amaro family has deep roots in the city of Sugar Land, dating back to the early 1900s. This year, the Amaro Law Firm celebrates Mr. Amaro’s successes and his family’s 100 years of service to the good people of the sweetest city in Texas.

Where it All Began 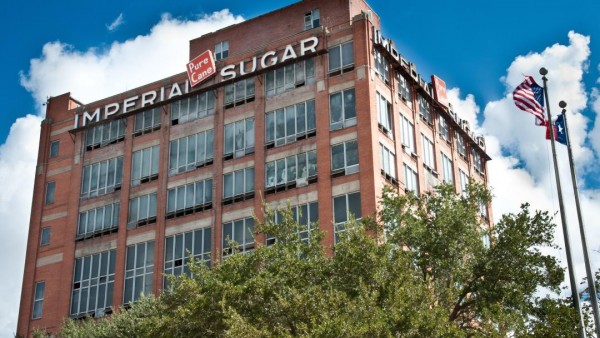 As many Texans know, Sugar Land was founded as a sugar plantation in the 1800s and was incorporated in 1959.

Mr. Amaro’s grandfather Joe was born in Sugar Land and served in the Air Force in World War II.  His brothers, Bruno and Candelario, also served in the war alongside many other early brave residents of Sugar Land.  Over the years, many of Mr. Amaro’s family on both his paternal and his maternal side worked in the Imperial Sugar Refinery, from the early to the late 1900s, including his maternal grandfather Carlos Cantu who worked in the refinery for over 30 years.

Over the course of a century, the Amaro family tree has grown to include many aunts, uncles, cousins, and other relations by marriage, some of which remained in Sugar Land, while others spread out to the surrounding cities and other states, including Florida and California.  In total, more than six generations of his family have been buried in a famous Sugar Land cemetery for refinery workers and their descendants, side by side.

The family’s rich history and longstanding reputation in the community as hard workers with strong values and beliefs are just a couple of reasons why the Amaro Law Firm Injury & Accident Lawyers is one of the most successful in the state.  Many of the old families of Sugar Land have grown up with the Amaro and Cantu family, which are both known for their hard work ethic, fairness, and drive. Those in the community seeking legal representation know they can trust a homegrown lawyer with a reputation for working tirelessly to ensure his clients receive justice and a fair settlement.

A Rich History in Sugar Land

R. James Amaro was a successful defense attorney for several years before he founded his firm, the Amaro Law Firm, in 2005. Since then, the firm has represented countless Sugar Land residents and businesses.

This year marks 100 years of the Amaro and Cantu family serving the good people of Sugar Land and many of its citizens can agree that the family’s history in the community has helped to make the thriving city what it is today.

A Law Firm You Can Trust

Most people and businesses in need of legal representation want an attorney they can trust, one that has the dedication and the drive to ensure they receive the type of justice they deserve. The Amaro Law Firm has been handling cases for businesses and residents in the community since 2005.

Mr. Amaro and his fellow attorneys handle a wide range of personal injury cases including motorcycle, car, and truck accidents, slip and fall injuries, catastrophic injuries, insurance claims, product liability, mass torts, and more. The firm’s experienced and knowledgeable attorneys make their clients feel right at home and confident that their cases will receive the attention they deserve. As a successful firm in the community, many of the growing businesses and residents of Sugar Land know they can trust in and rely on the Amaro Law Firm to handle their cases for the best possible outcome.

Because of their drive and dedication, it comes as no surprise that the Amaro Law Firm Injury & Accident Lawyers remains one of the most well-respected and trusted firms in the state of Texas. To meet with Mr. Amaro, or another attorney from the firm, visit their website and fill out the online contact form, or contact the firm directly by phone.