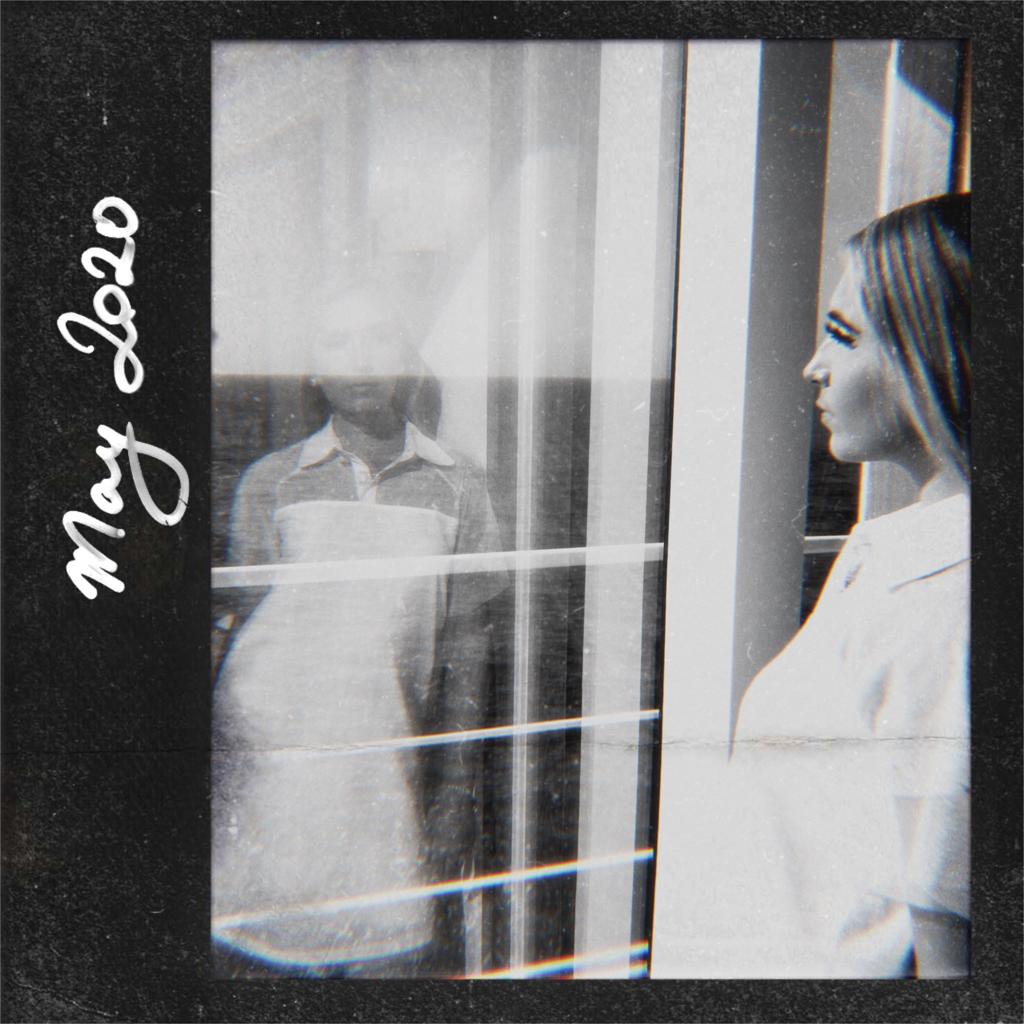 Multitalented Alissa Musto has released the video to her hit single titled “How Still.” The captivating video was dedicated to the 100,000 cruise ship crew members that are still on board during the pandemic, as Alissa treats her fans and millions of other music lovers to her amazing voice and strong lyrical content. Throughout the video, crew members are featured holding signs with the messages they want the world to know about the current state of the cruise industry.

One of the industries that have evolved over the years is the music industry, with millions of artists and other stakeholders contributing their quota to the growth of the industry. One act that has stormed the industry and has continued to thrill the world of entertainment is the beautiful Alissa. Alissa started playing the piano at 4 years old and debuted on the national television series, “America’s Most Talented Kid” at age 9. Her relatively early start to a career in the industry is not particularly surprising considering that she grew up in a family of professional musicians.

Since her industry debut, Alissa has continued to wow audiences around the world, performing across the United States, Canada, Mexico, Europe, the Mediterranean, Australia, New Zealand, and the South Pacific. Her latest project, an EP titled “X Post Facto” has been described as “hauntingly beautiful”, “captivating”, poignant, authentic” and “the millennial ballad of the century”, while she has been critically praised as a “jazzy-folk songwriting genius”, a “female Elton John” and “your generation’s Billy Joel.”

Her newest single is “How Still,” where she delivered another lyrical masterpiece. Produced, mixed and mastered by her sister, Olivia Musto, the song shows the world Alissa’s creativity and ingenuity, features that have helped to increase her popularity and acceptance worldwide. The video to the song was filmed by her brother, William Musto and has continued to garner reviews on Facebook, YouTube, and other online platforms.

Due to her versatility and accomplishments, Alissa has been featured in dozens of publications and music blogs. She was also interviewed for Cosmopolitan, Reader’s Digest, Insider, Thrive, Moneyish, Refinery29, Conde Nast Traveler, and Bustle.

As a fantastic blend of beauty and brains, Alissa represented her home state as Miss Massachusetts 2016, finishing as a top 15 finalist in the nationally-televised Miss America pageant on ABC and has been highly involved with several music education initiatives and organizations around the country. Alissa also holds degrees from Harvard University and the University of Miami’s Frost School of Music.

“How Still” is available now on Spotify, Apple Music, and all major music retailers.