Now Seeking Community Support via Kickstarter, The Hong Kong based Tech-Company focuses on the Development of Quality Audio-Visual Equipment!

X-MIC is a remarkable new professional smart wireless microphone designed and developed by Ali Zhilian Technology from Hong Kong. This one of a kind exclusive smart wireless microphone is plug-and-play, and works without any app. The mic is intended especially for vloggers and digital content creators, and to introduce this smart mic to the world, Ali Zhilian Technology has recently launched a crowdfunding campaign on Kickstarter, welcoming generous support and backing.

“X-MIC doesn’t require any app, weighs only 6.8g, features continuous record for 10 hours, and also offers a 20 meters barrier-free connection without any delay in sound.” Said the spokesperson of Ali Zhilian Technology, while talking about the features of this all-new smart wireless microphone. According to the spokesperson, the mic is widely compatible and offers clear sound for the high quality videos in all kinds of surroundings. 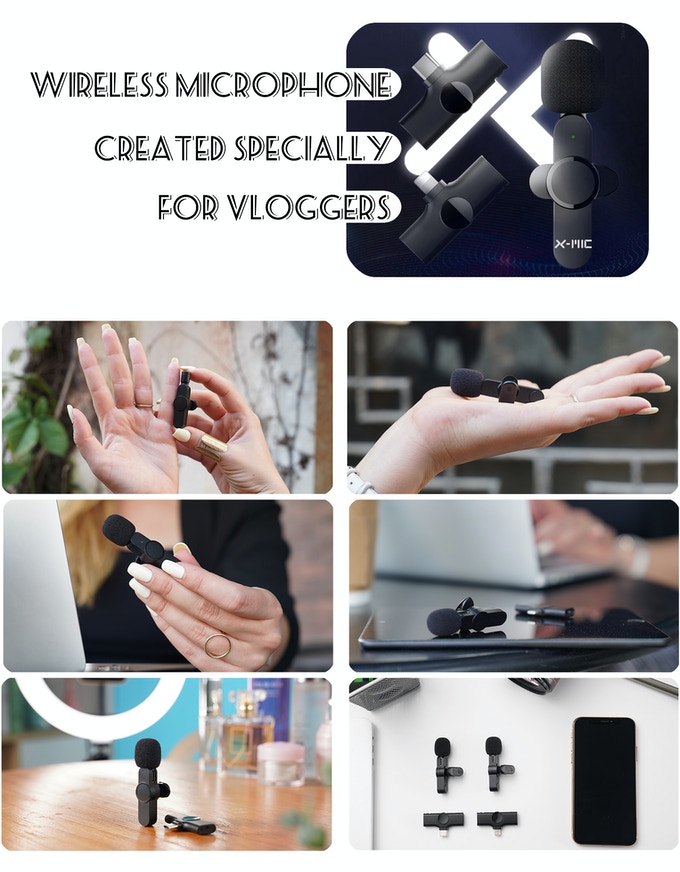 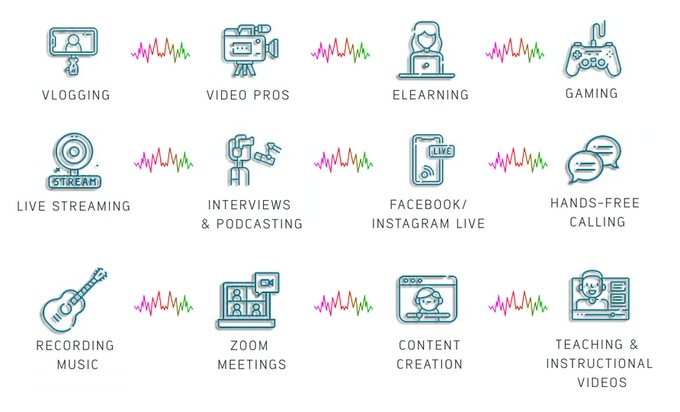 www.kickstarter.com/projects/x-mic-audio/plug-and-play-creators-exclusive-smart-wireless-microphone and backers from around the world can become a part of this project by making generous pledges and donations. Moreover, the goal of this Kickstarter campaign is to raise a sum of HK$ 10,000 and the company is offering a wide range of rewards including this smart mic with worldwide shipping for the backers. Furthermore, more details are available on the Kickstarter campaign page of the project.

X-MIC is a wireless smart microphone that is widely compatible and offers a wide range of features and benefits. The mic has been created by Ali Zhilian Technology, which is a Hong Kong based tech company specializing in manufacturing cutting-edge audio-visual equipment. The company is currently raising funds on the crowdfunding platform of Kickstarter, and it is welcoming generous community support.