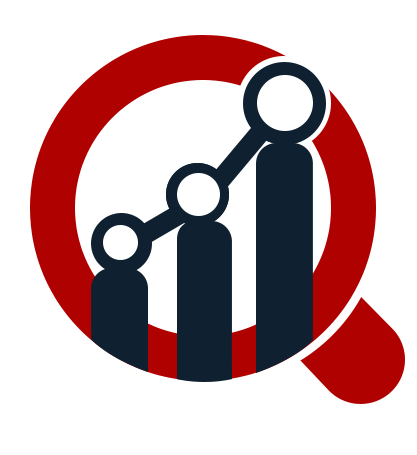 The eminent players of the Global Market are CELLA Energy (US), Saft Groupe SA (France), Concorde Battery Corporation (US), EAGLEPICHER (US), Enersys (US), KOKAM (South Korea), Marvel Aero International (US), Mid-Continent Instruments and Avionics (US), Teledyne Battery Products (US), GS Yuasa (Japan), and others.

The global aircraft battery market is segmented based on the aircraft type, end-user, application, power density, aircraft technology, and region.

The battery is categorized into the Lead acid battery, Nickel Cadmium battery, and Lithium-Ion battery. In the coming years, the move toward all-electric aircraft is expected to increase demand for lithium-ion batteries. Because of this, the use of the lithium-ion battery over the projected timeframe is expected to rise at the maximum rate as compared to other types.

The aircraft battery market is classified into emergency, propulsion, auxiliary power units and o-power units in terms of use.

Based on the region, the Aircraft Battery Market is divided into North America, Europe, APAC, and RoW.

North America dominates the aircraft battery market. Due to prominent players such as Eaglepicher, Enersys, Marvel Aero International and Teledyne Battery Products, and high investments by them in the production of aircraft batteries, this trend is expected to continue during the forecast era.

Over the review period, the growing adoption of UAVs by military forces for tactical missions is projected to fuel the development of the European industry.

During the forecast period, the demand in this area is expected to display a strong CAGR. Growing demand for new aircraft and rising defence spending are projected to fuel market growth in countries such as India and China. Growing combat aircraft acquisition and a major rise in the country’s defence budget to boost its military capability are also anticipated to help the region ‘s development in the demand for aircraft batteries.

The rise in defence spending by countries such as Saudi Arabia, the UAE, and Israel is driving the Middle East & African region’s demand expansion.

There has been an increase in UAVs in Latin America for intelligence collection on drug trafficking and rebel movements, tracking deforestation and regulating illicit migration, which is expected to fuel business demand.