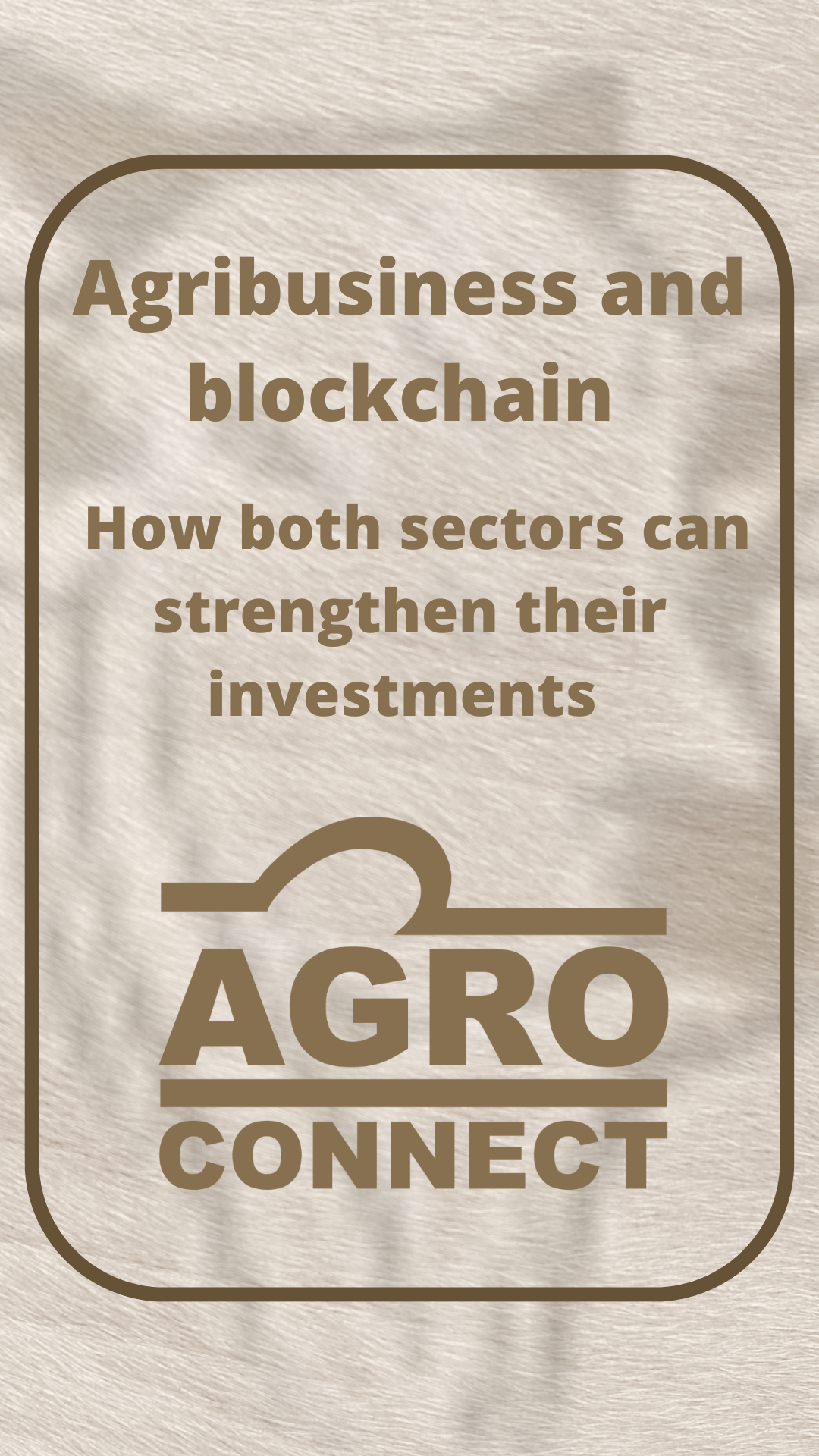 Brazil is one of the greatest powers in the international agricultural market and with the advances in blockchain technology, investments in the sector tend to increase considerably.

The optimistic scenario is due to the use of digital currencies in a large part of the transactions of numerous agricultural productions, involving producers, financial systems, suppliers, consumers, governments of exporting and importing countries, which may result in a high volume of transactions in less time, positively impacting the transactions.For many people, the concept of blockchain is still a mystery.

Roughly speaking, blockchain technology is a global, cryptographically secure electronic global ledger – the blockchain, or distributed ledger technology (DLT) that was born along with Bitcoin (BTC) in late 2008. In short, it is a large ledger that records transactions between people (peer-to-peer, P2P), without an intermediary.This type of technology facilitates investments directed to agribusiness since it makes feasible and favors actions, taking into account not only production growth, but sustainability, preservation of non-renewable resources among other factors such as traceability and food safety, for example. This technology allows the consumer to know exactly the path the products have taken, whether the requirements for their production and handling were followed properly, etc.

Blockchain and agriculture One of the most profitable applications are the assets for agribusiness: Cattle ranchers have been using blockchain technology for traceability and in the beef distribution chain. It is also used in financing, smart contracts, barter and commercial transactions.

Whether it’s the registration of the animals on the farm, the handling and diet of the animals, transportation, slaughter operations, logistics, marketing, and even delivery to the final destination – all of this is tracked by a tamper-proof digital block, checked by Internet of Things equipment and resources such as sensors, cameras, and smart scales guided by artificial intelligence, responsible for analyzing the data obtained and finally, the record in the blockchain. This fail-safe intelligent record will detect significant changes, since any incorrect record or untruthful information will be identified almost immediately, allowing the record to be corrected.

Thus, the entire process is tracked – the great revolution provided by blockchain technology that tends to expand in the coming years, also benefiting end consumers, through codes that will allow to know the origin of the meat, energy values, fat and protein content, among other nutritional information.

Invest in agribusiness today – come meet Agro Connect!Now that you know a little about the advantages of blockchain technology for agriculture, get to know an innovative investment: Agro Connect.Agro Connect is the opportunity you’ve been waiting for to invest in commodities in Brazil’s fastest growing area – Agribusiness.What does the investor get before the slaughter?

In AGRO CONNECT AGC, besides gains with the currency appreciation that occurs naturally with the entry of new investors, all HOLDERS can place their tokens on the passive income platform, receiving BNB of automatic reflection, according to the buying and selling movement in the chart.What does the investor get after the write-off?After the cull, 20% of all profit will be injected and burned in the chart, generating appreciation and scarcity of the token.Come with us and get to know Agro Connect – our team is waiting for you.