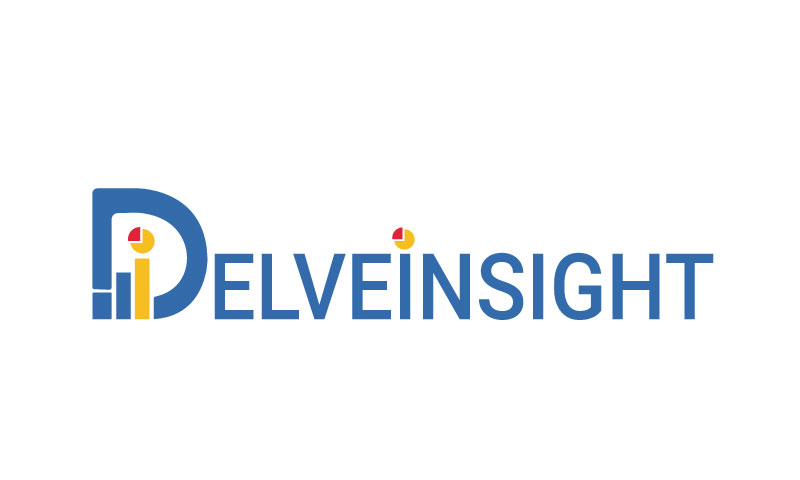 Some key facts of Achromatopsia Market are:

Scope of the Achromatopsia Report

4. Achromatopsia: Market Overview at a Glance

DelveInsight is a leading Business Consultant and Market Research firm focused exclusively on life sciences. It supports Pharma companies by providing comprehensive end-to-end solutions to improve their performance. It also provides Business Consulting Services with a credible market analysis that will help accelerate the business growth and overcome challenges with a practical approach.