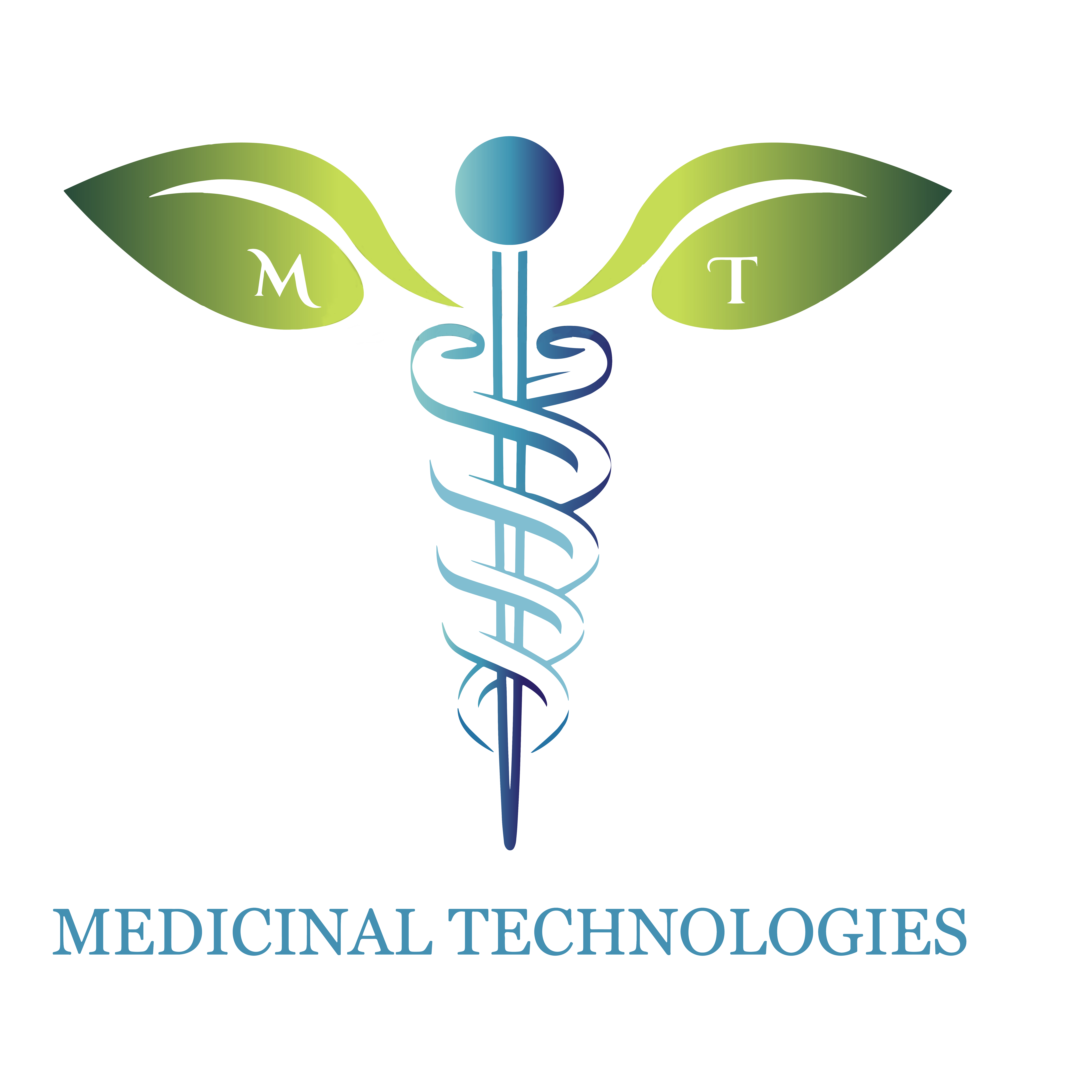 A scientific breakthrough valued at more than $10 Billion dollars has been introduced by a biomedical doctor in the USA. Founder and lead scientist of Medicinal Technologies, Dr. Sheryene Tejeda who in recent years discovered an unprecedented cure for Endometriosis has  proven Endogen effective for treating multiple other disorders. Following years of research and clinical trials, this noteworthy doctor has made medical and scientific history with The Tejeda Equation. Valued at over $10 Billion dollars, the Endogen protocol is being pursued for purchase by several of the largest pharmaceutical companies worldwide. Endogen, not fully having yet been made available for purchase due to the influx of potential buyers and manufacturing policies, is a biomedical protocol said to have few to no side effects and does not require a prescription. Although first offered in the US, Endogen products will ultimately be available for purchase worldwide. This will change the lives of many globally as according to statistics over 250 million women are diagnosed with Endometriosis alone, and millions more remain undiagnosed.

Data from recent clinical trials supports Endogen for the treatment application of various disorders affecting both women and men. Of the Endogen protocol, EndoOil alone is scientifically proven to encourage rapid healing of scar tissue, reduce inflammation, and ease pain associated with arthritis, fibromyalgia, muscle and joint strains and more.

The Tejeda Equation is Dr. T’s proposed mechanism of action for the development of Endometriosis (∑(σX GnRH ⇒ JEG3f )+ (σα ^βER ) ∴ NR3A1 ≥ 300-437pg/ml e (τ +30dy)∆ δEEC) and involves the primary deviation in the GnRH gene, which is responsible for the production of gonadotropin-releasing hormone, an important regulator of the female reproductive system. This scientific equation has made a significant contribution to science and made medical history. It offers a perspective not before introduced that disseminates the correlation between a monogenetic gene mutation and the development of Endometriosis.  This permitted introspection into other diseases and disorders that can also benefit from the medical protocol.  Additionally, since the research findings of Dr. Tejeda, we now know that Endometriosis presents with genetic biomarkers.

A newcomer to biomedicine and biotechnology, Medicinal Technologies’ Endogen is already sought for a possible acquisition from one of Big Pharma’s most prominent pharmaceutical companies. This potential mutli-billion dollar deal will position the company as a biomedical industry leader.