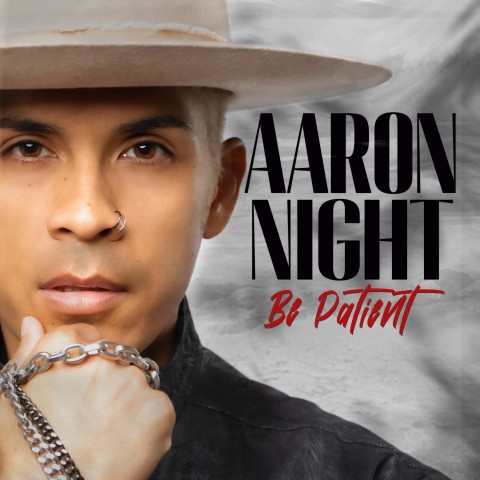 Also known as the “vocal powerhouse”, Aaron Night is set to change the fate of music. Aaron is a new and upcoming R & B artist. He wants to spread the message of love, peace, and serenity through his songs. He has been following the footprints of legendary artists like Mariah Carey, Toni Braxton, and the like.

Aaron likes to dive into the realms of music himself. He has been creating, devising, and making music for some years now. It is Aaron’s goal to reach a wider audience and spread his message to the world. Aaron wanted to be an entertainer right from his childhood. He would dance atop kitchen counters, tables, and couches to entertain his family.

There was no stopping for Aaron Night. With time, he realized that acting was as necessary as dancing and music. He believed music and dance to be incomplete without the inclusion of expressions and gestures that came with acting. As a result, Aaron honed his acting skills as well. He landed his first role in a musical theater that strengthened his acting, singing, as well as dancing. His role was such a hit that Aaron was flooded with job offers.

Aaron decides to leave his full-time job to be an entertainer. He went on to perfect all his skills throughout his journey. He also worked as an Equity Union Principal Performer under Walt Disney for several years. After his contract expired, he went on to do something more amazing.

Aaron Night’s love for music is everlasting. It compelled him to release his debut album ‘Flares’ in the year 2021. It was written by songwriter Ryan Tedder. As soon as it was released, it gained instant popularity. So much so that it entered the top 10 chartbusters of the United Kingdom. Not only UK, but it also debuted in Germany’s Dance Charts at number 11.

After this huge success, he released his next song titled “Through It All”. This song is a melancholic ballad on self-reflection and inspiration. It is so soothing that it encapsulates listeners on the very first listen. It was a huge success as well. Within its release week, it was among the best songs on Chicago Radio.

Recently, his latest album named ”Be Patient” was released. Aaron Night continues to amaze his listeners by creating melodious and soothing music. “Be Patient” is solely created by Aaron Night. He has written most of his songs on the album. He talks about his life, inspiration, and journey through his songs.

Aaron continues to revolutionize the music industry with his enchanting singing. He leaves no stone unturned in bringing about a change in society through art.

If you want to know more about Aaron Night, you can reach out to him via: www.theaaronnight.com