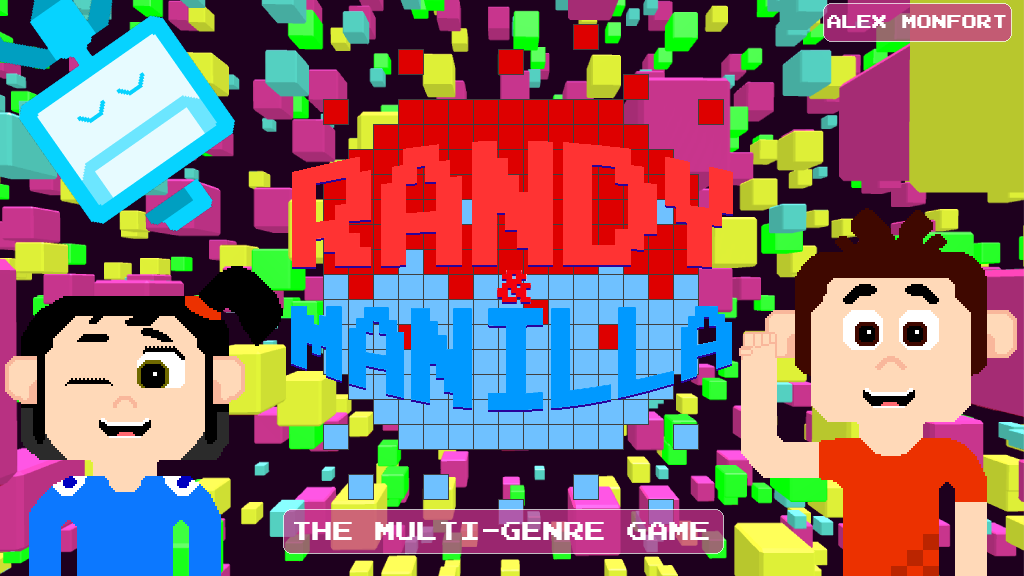 Randy & Manilla is an all-new multi-genre video game created by a seasoned Spanish indie game developer Alex Monfort Ferrer. This game has an exciting storyline from the future and the game developer also aims at creating his own indie company with the community support. In order to introduce this game to the world, the developer has recently launched a crowdfunding campaign on Kickstarter, and Alex is welcoming backers from around the world for their generous support and backing.

“Randy & Manilla is a big multi-genre indie game project in a Quantum Computer from a far and dark future, and we need your support for this game,” said Alex Monfort Ferrer, while introducing this project to the Kickstarter community. The goal of this Kickstarter campaign is to raise a sum of EUR 100,000. Randy & Manilla is truly a one of a kind game and will inspire many new games from different genres in the days to come.

www.kickstarter.com/projects/randyandmanilla/randy-and-manilla-job-search and backers from around the world can become a part of this project by making generous pledges and donations. All funds raised through this Kickstarter campaign will play a major role in the release of this game, and the indie game developer is offering several great rewards for the backers. Furthermore, more details are available on the Kickstarter campaign of this project. 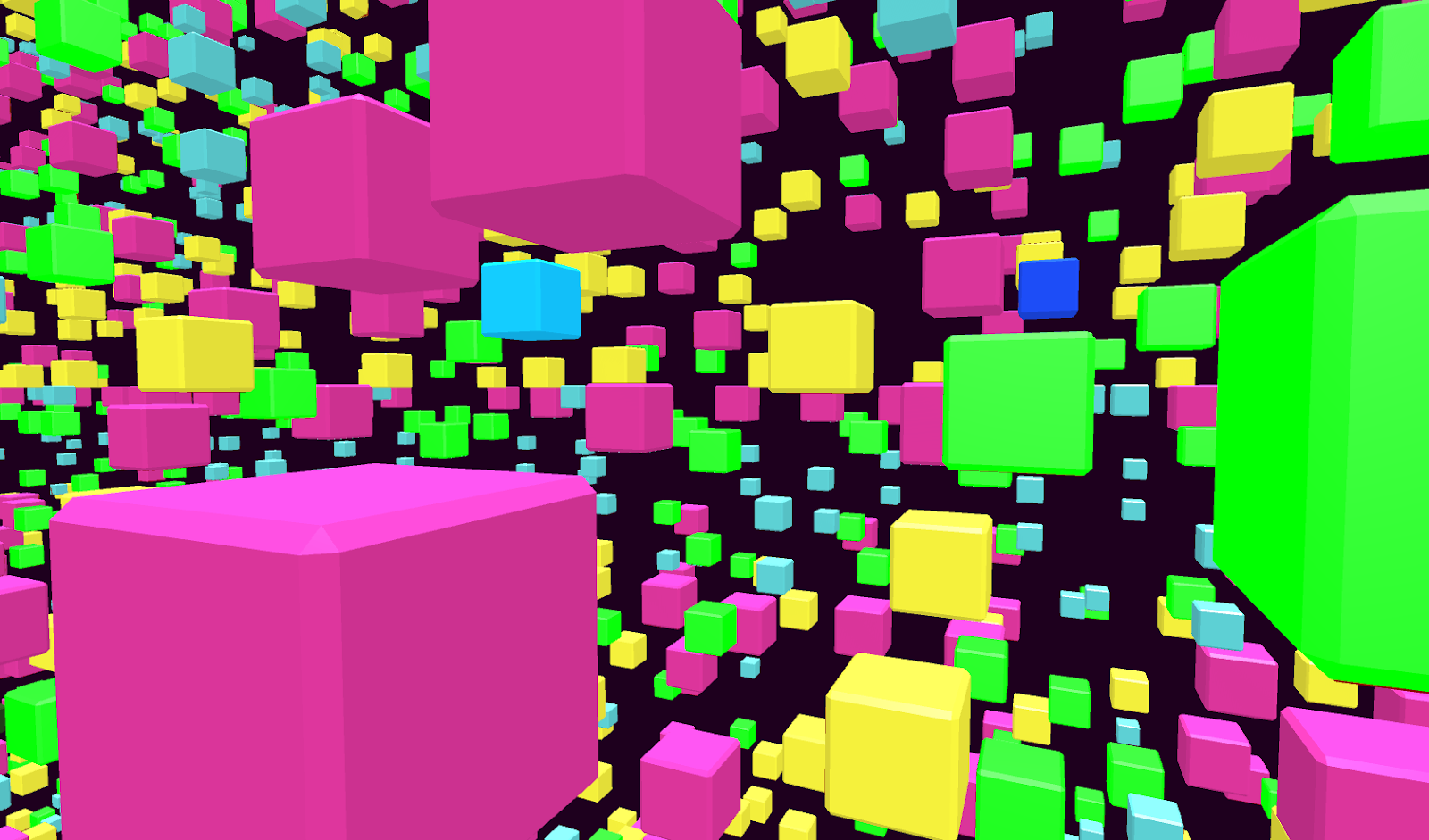 Alex Monfort Ferrer is a seasoned indie game developer, who lives in a village in Spain called Gata de Gorgos. Randy & Manilla is his inspiring new video game from the future, and it is a one of a kind multi-genre indie game. The developer is currently raising funds and support for this project on Kickstarter, and he is welcoming gaming fans from around the world to support him in raising funds for this game. As a curiosity, the project also accompanied with a simple and virtually colorful style similar to the Disney movie Wreck-It Ralph.