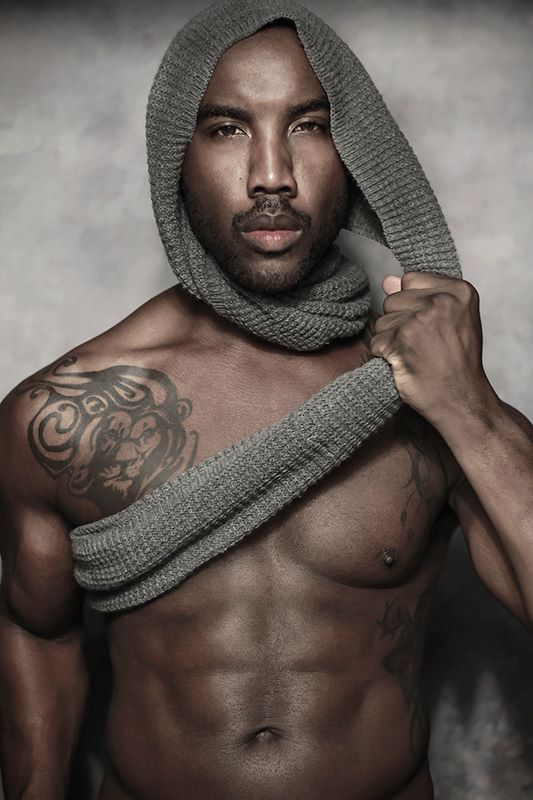 Chicago born Ernest Pierce is a multitalented Actor, Model and Producer. He made his acting debut in Off-Broadway theatres spanning over seven years in shows such as Something’s Afoot, Westside Story, FAME the music, The Piano Lesson, Son of a Preacher man and many more.

Perhaps, a testament to Pierce’s inbred talent and tenacity is the fact that during high school he achieved an enviable feat of graduating with more acceptances that anyone in his graduating classes and a host of scholarships to match from William Rainey Harper High School in Chicago, IL.

After his acting stint in Chicago and New York, Ernest relocated to Los Angeles where he upgraded his knowledge of the entertainment sphere.

As an Artist and Entertainer Ernest landed a plenitude of film roles, cameos and also produced a host of projects over the past decade. Ernest has appeared in Fox’s Glee, Series Regular in Logo Netflix’s show DTLA which also appeared for OUTtv Canada and the Netherlands. Again a series regular for the Independent show Cheetah in August which aired on the platform Amazon Prime Video. Not to mention, Ernest has guest starred on Decker for Adult Swim, feature films such as Homewrecker, Dance Flick and a host of others.

Not limiting his talents to film and tv Ernest has was featured and even was the principle talent in Music Videos with Taylor Swift, Damien Marley and Lady Girl.

As a Model, Pierce, who stands at 6’0″, with chiseled abs and a ripped body, Ernest has Landed over 12 national fashion/commercial and print model campaigns nationally. He has additionally devoted his free time to training actors and models around the US for various venues such as IPOP and IMTA. Repped by Blue Talent Group in Atlanta, GA and The Sovereign Agency and THE FIRM Ernest’s Team is proud to represent this hardworking entertainer.

“Currently with over 60 film/tv/shorts and independent movies to date, a member of the Television Academy, SAG/AFTRA he is constantly working and auditioning. Ernest most recent project is current Airing on Amazon Prime Video titled CYCLES where he is an ensemble lead of the show. Ernest also is in the feature films Never and Again with Master P and False Colors set to release in 2020.“

A bundle of talent, an embodiment of dedication, Ernest Pierce continues to push the boundaries he set for himself as he revealed in an interview with the prestigious VoyageLA and also was recently interviewed with Black Actors Studio with Danny Royce where he quipped that “he wants it all!” … and indeed, he wants it all!

Media Inquiries and Bookings should be directed to: Citizen Skull Management