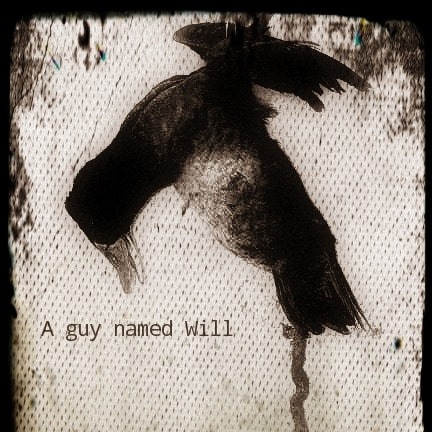 Jacksonville, Florida native, A Guy Named Will is a talented artist, who started making music in the mid-2000s. After taking a break from music for nearly 10 years to join the US Army, Will is ready to pick up his music from where he left. Currently working on solo projects, Will believes in exploring different sounds and rhythm that makes his music stand out the rest.

Will announced his comeback with a bang. He released his EP titled “Purgatorio” on February 26, 2020, which comprises of six mellifluous tracks, and brings out the artist’s great music-making skills. The songs on this album include, “Insert Title Here”, “To All the Youth in Asia”, “World on Fire”, “White Girl”, “Scarlet”, and “End of the World 2.0”. Ironically enough, Will initially started working on this project as a means to learn to use Digital Audio Workshops more persistently, as he had never before produced his own music. What started as an exploration quest, resulted in an exhilarating EP, with 6 astounding songs.

Telling about his musical journey so far, A Guy Named Will says, “Many years ago, from the mid to late 2000s, I made an adamant attempt at a music career with one band I was in, I am the Unicorn, being signed to a rather unremarkable sub-label to another independent record label that may or may not be around anymore. Around 2009, I joined the US Army after the recession hit and, for nearly a decade, abstained from writing anything creatively. I was left feeling I was past my prime and desiring a family life. Wasn’t until I went back to college that I rediscovered my creativity again.”

It was right after listening to Michael Jackson’s “Thriller” and Metallica’s “One”, that Will decided to make a career out of music. Will enjoys different music genres and loves experimenting by mixing them with his esoteric compositions. He doesn’t like to confine his music style to any particular genre; he makes music that makes him happy.

Will is a hardworking and dedicated artist who is a hundred percent committed to his passion for making music. He urges his fans to stay tuned as there is more music to come in 2021, along with some other important announcements.

Listen to the EP “Purgatorio” now on Spotify.com.