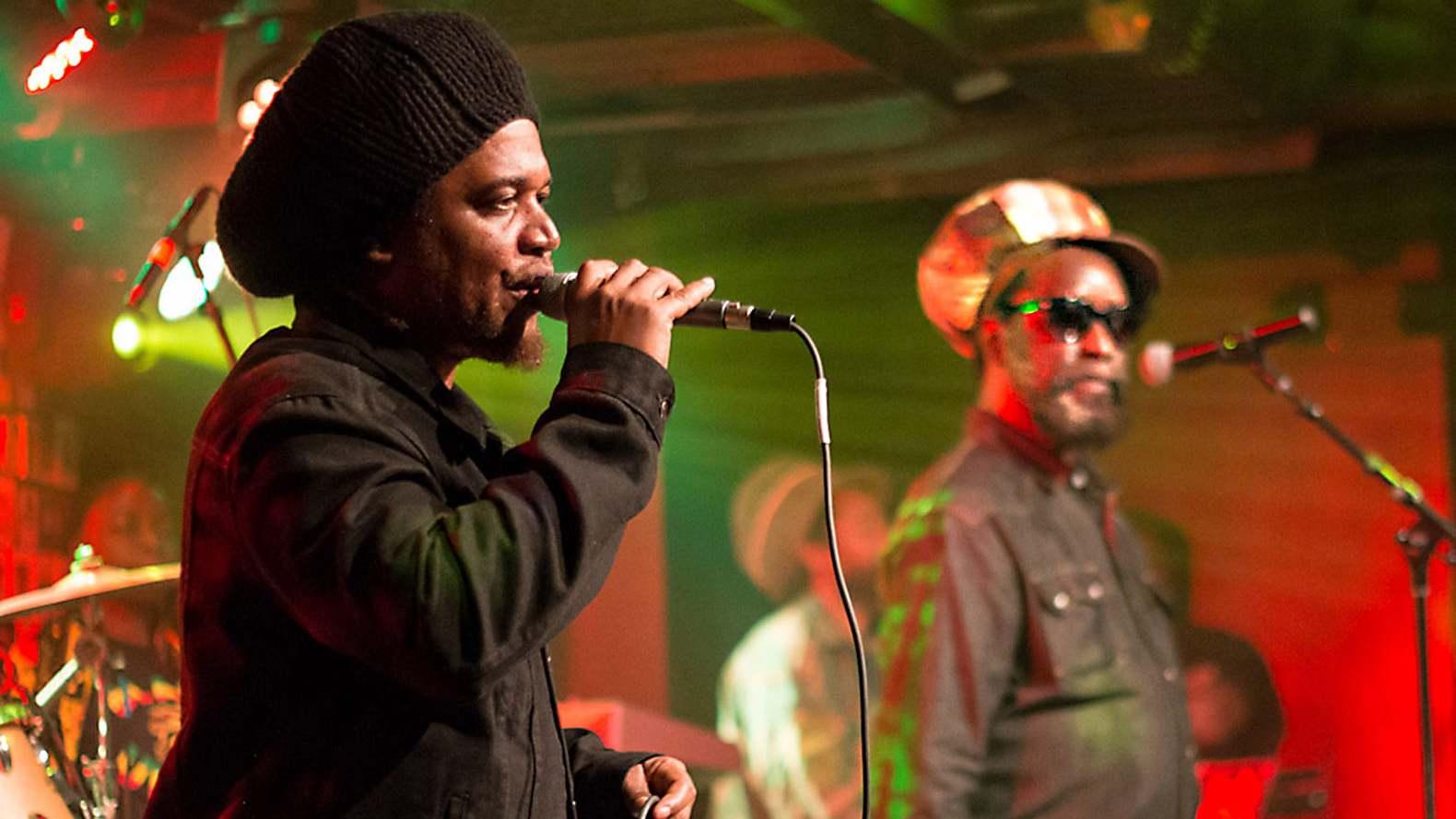 8 time Grammy nominees Black Uhuru lead out on the all-star 12 track compilation reggae album Tropical House Cruises to Jamaica (Reloaded). The album also features former Motown artist Richie Stephens whose sail away rhythm was sampled in Rihanna’s monster hit ‘Work’ featuring Drake.  The album also has roots reggae artist Sizzla, who was recently honored by the Jamaican government as well as Anthony B and new sensations, The No-Maddz, who were recently featured in Rolling Stone Magazine. The album debuted on the Billboard reggae album charts at #6 on September 10th, 2019. 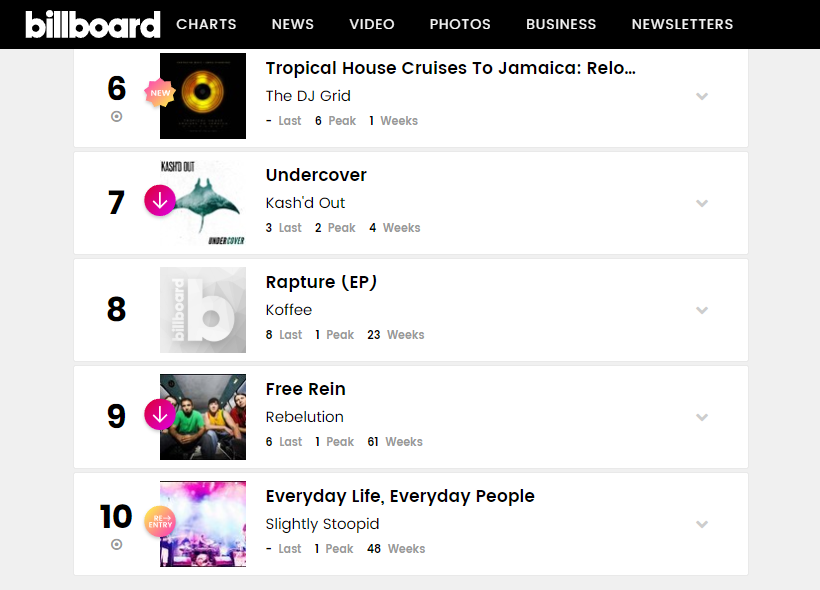 Black Uhuru is set to perform ‘I See You’ September 18th on NPR’s Tiny Desk Concert. The song is currently featured on the Billboard charted album Tropical House Cruises to Jamaica (Reloaded) hosted by The DJ Grid, executive produced by the Contractor Music Group and distributed by Amada Records.

On August 8th, the Donald Trump administration listed Jamaica as a major drug producing nation. Even though this refers to the island’s marijuana production, the island’s reggae music continues to be its major export. Ever since the breakout of Bob Marley, the island has produced many great entertainers who continue to tour the world and make a very good income doing so.

The artists and musicians mostly come from very humble and impoverished backgrounds as those who enter the drug trade but they choose a life of reggae music instead. Four notable reggae artists to mention from these inner city communities who enjoy a vast amount of success are Bounty Killer, Sizzla, Anthony B, and Richie Stephens. All four artists are present on the hit reggae compilation CD Tropical House Cruises to Jamaica (Reloaded). The album debuted in August at #1 on the Amazon Best Seller reggae album chart and shot to #2 on the iTunes reggae album chart.