A definitive list of new R&B artists that will redefine music in 2021. Will Wildfire, Ye Ali, Reggie Becton, Tone Stith, and VanJess. 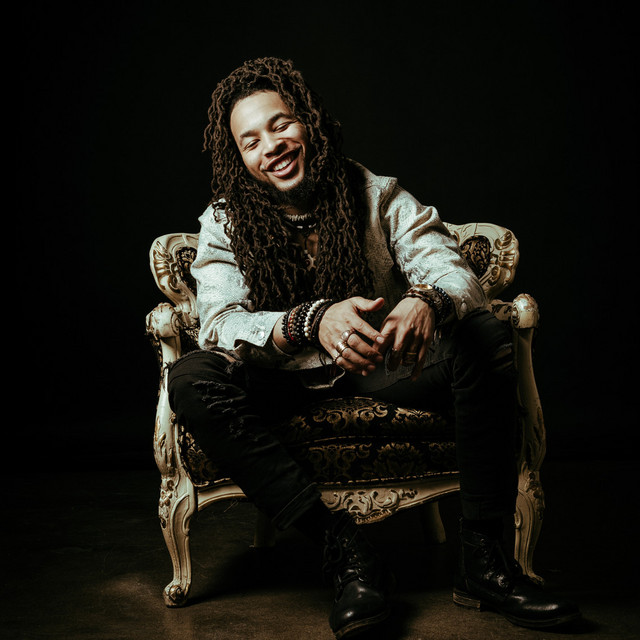 The Charlotte, NC self-taught producer and singer-songwriter Will Wildfire, exemplifies the new age of Alternative R&B with his distinguished guitar riffs and bad boy charm. NOISEY proclaimed him as “North Carolina’s (and possibly one of the world’s), next great soul-rock bad boy.” Will Wildfire is signed to COLORS Worldwide Entertainment as their first artist and spent 2019 as the opening act on the R&B ONLY North American Tour performing in over 20 major cities. He was also featured in the R&B ONLY Music Festival alongside Ashanti, Queen Naija, YK Osiris, and more. 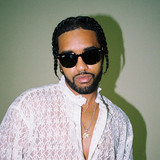 Beginning around 2012, he started blending his deep love and knowledge of R&B with his rap fixation, developing a style that was equal parts trap beats and Jodeci-inspired R&B grooves. He has worked with R&B artists such JAHKOY, K.FOREST, Eric Bellinger, Ro James, 24hrs, Jesse Boykins iii and Jazz Cartier. He eventually broke out on his own with solo singles like Thigh Kisser and Ring 4x.” Throughout 2015 and he kept releasing tracks that he eventually compiled into the Private Suite mixtape, and followed that up with his first project TrapHouse Jodeci in 2016 and Passion and Patience in 2017. To date, he has released more singles, including the viral Hit Talk Less! 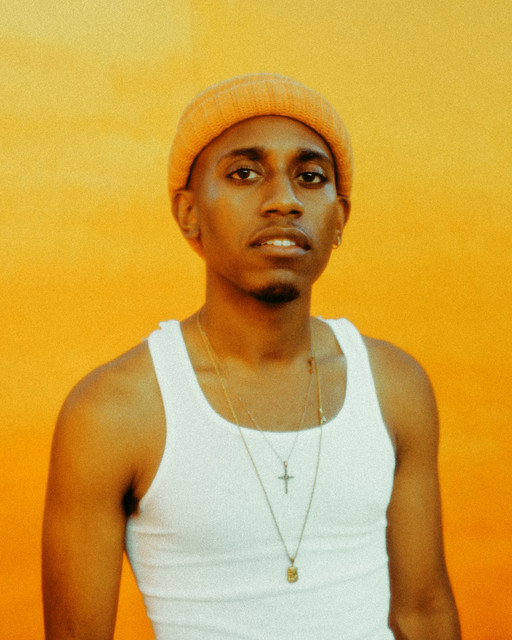 Reggie Becton is a bold storyteller who shoots straight from the heart with every emotion emphatically oozing out of his belly. His music is a breath of fresh air, with a hint of something smooth lingering from the past that you truly miss when compared to the trap-infused R&B of today. The PG County Maryland native discovered the sounds of Marvin Gaye, Prince, Tank, Avant, and Brandy at the young age of 17 and since then has worked with and been mentored by musicians who have written for some of the top voices in R&B, allowing him to craft a sound that is a unique fusion of classic R&B and new wave soul.

Reggie’s music has been featured on Ebro Darden’s Beats1 Apple Music radio show, Lyrical Lemonade, Earmilk, Elevator Mag, R&B Radar, Singersroom, DJBooth, Fashionably Early, and many more. He has collaborated and partnered with brands such as Sofar Sounds, Steereo, YOU42, and COLORS R&B Only. 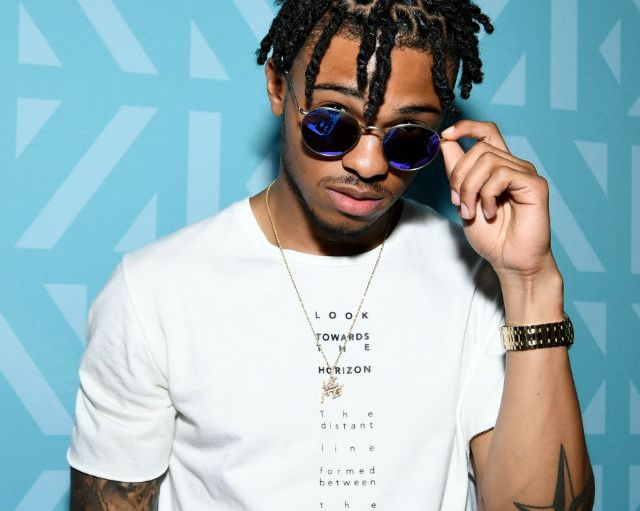 At just 23-years-old, New Jersey born Tone Stith has rightfully earned his triple threat-status as a singer/songwriter/producer/multi-faceted musician. Growing up in a household with musical parents and citing early influences such as James Taylor, Marvin Gaye, Michael Jackson, Prince, the Beatles, and the Bee Gees, he was first introduced to the drums at age 3 by his father. Since then, he has gone on to play piano, guitar and bass. As a songwriter, Stith has penned numerous hits for Chris Brown including “Liquor” and “Make Love” and his most recent single “Undecided.” However, it is Stith’s solo music that allows him to shine the brightest, with his own production and incomparable falsetto. His 2017 debut project Can We Talk garnered attention and rave reviews from the likes of Complex, Billboard, HipHopDX and more and eventually led to his signing with BPG/RCA Records. Since then he has toured with August Alsina and just wrapped his time on H.E.R.’s “I Used To Know Her” tour. With his versatility, passion and latest release of his Good Company EP that boasts features from Ty Dolla $ign, Quavo and Swae Lee, Stith is one to watch in 2019. 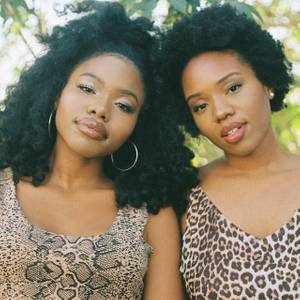 Contemporary R&B duo VanJess — formed by sisters Ivana and Jessica Nwokike — put a ’90s-inspired twist on their soulful sound. Raised in both Nigeria and California, the pair takes inspiration from ’90s acts like SWV, Zhané, and Brandy, further incorporating flavors from Janet Jackson, En Vogue, Jill Scott, Total, Erykah Badu, and early TLC, as well as the soulful electronic touch of Kaytranada, Azealia Banks and Soulection. In 2016, they released the downtempo “Adore” (which later received the remix treatment with Milwaukee rapper IshDARR), “Favor,” and “Don’t Be a Stranger.” Collaborations with Korean-Australian singer Leehahn (“Fall Back”) and Jamaican-American jazz artist Masego (“Touch the Floor”) helped to boost their profile that year as well. In 2017, VanJess hooked up with rapper GoldLink for the ’90s house-inspired jam “Through Enough.”