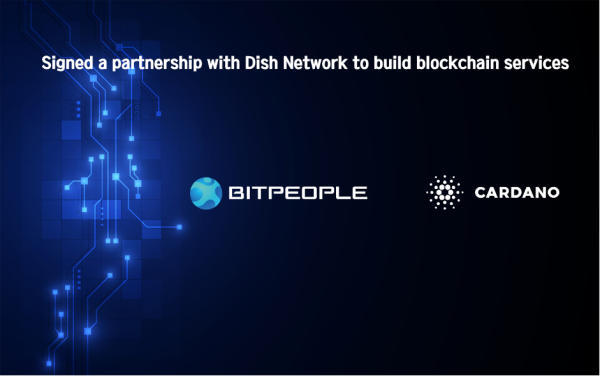 It becomes a growth engine for global companies and cryptocurrency foundations.

Recently, the establishment of partnerships between companies and 1st generation cryptocurrency foundations has become a trend.

IOHK, a developer of Cardano (ADA), announced that it has signed a partnership with Dish Network, a U.S. satellite TV company that is one of the 250 largest Fortune companies, at Cardano Summit 2021.

Representatively, Brock Pierce, Blockchain Capital’s founder and Bitcoin Cash Foundation’s chairman, who invested in more than 30 blockchain companies, has been partnering with various companies and foundations until recently, not just focusing on one field.

In particular, as the video-related business has grown rapidly due to the recent influence of COVID-19, it has formed a partnership with interest in the Tricruise Foundation, which is sponsoring and conducting film production and large-scale film festivals.

As a result, Investment management companies are expecting future growth potential about Tricruise, which issued Bitpeople, is carrying out businesses such as film production and sponsorship of international film festivals on the back of the Bitcoin Cash Foundation and Coinbase.