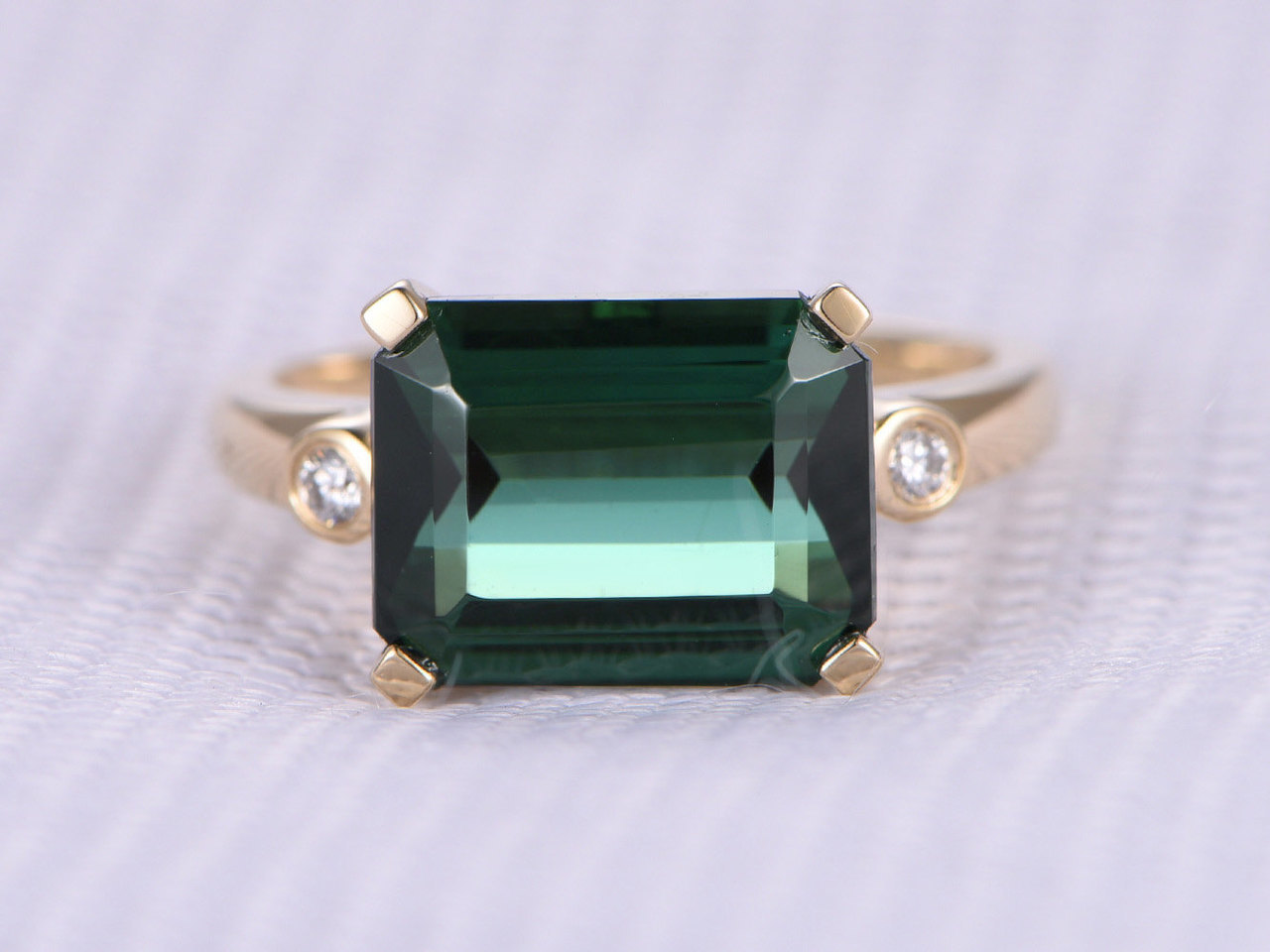 In recent years, there has been a rise in colored engagement rings that have been become popular with engaged and newly weds. Most of the stones have been around for a very long time and have been used liberally in other jewelry items. Diamond has long held a two-century-long hegemony in the engagement jewelry market which has made it difficult for blue, red or green engagement rings to thrive. The truth though is that these alternatives have always been there, each with a unique story for lovers to choose from. There are the blue sapphires and emeralds, red topazes and rubies and the green emeralds and tourmalines.

All About Tourmaline Engagement Rings

Tourmaline being not widely known among the green stone engagement rings like the emeralds are no less attractive and offer the right ring of uniqueness and exclusivity that many couples want just as those stones.

Tourmaline is mined mostly in the United States, Brazil, Africa, Afghanistan and Sri Lanka and comes in different colors depending on which mineral makes its base. Iron-rich tourmalines come in typically dark brown or crown colors, while the ones most used in engagement rings are usually made of lithium and the brown or yellow varieties are rich in magnesium. There are also other forms of tourmaline that have two colors, one at each ends and there are others which change colors based on the angle of light they receive.

These different types of tourmalines are known by specific names. There are the ‘schorls’, which are iron-rich tourmaline’s. These were named after the German town where the dark tourmaline was first found found in the 1400s. Schorls are in fact the most common type of tourmaline and account for 95% of all stones of this type occurring naturally. 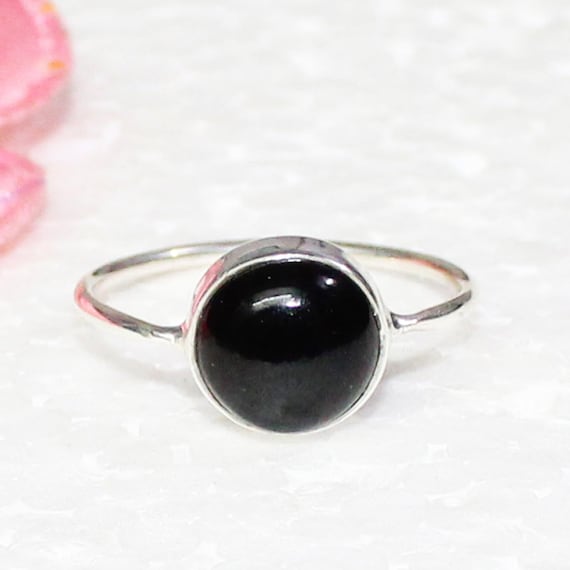 There is a rare brownish-yellow magnesium based but very valuable type of tourmaline known as ‘Dravite’- named after the Carinthian district of Drave, in Austria. There is also a lithium-based variety named after the town of Elba in Italy called ‘Elbaite’. The elbaite has its own specific denomination of colors with the ones usually used in engagement rings called the ‘Verdelites’ or Brazilian emeralds. Rubellite is the name for a pink or red variety of the stone. These, just as ruby is expensive are the most priced of the tourmaline family of stones. These pink and red rubellite tourmalines are mined in several countries like Madagascar, Brazil, USA and East Africa.

There is a dark blue tourmaline known as Indicolite, which is often heat-treated to produce a lighter turquoise-like color. These types of stones are found in Siberia, where weathered granite is used in creating the yellow clay tourmaline.

Achorite tourmaline is a very rare type of tourmaline based off of the Greek word “achroos” meaning lacking color. It occurs with other tourmalines in the pegmites of Madagascar.

Tourmaline gemstone is pretty tough and makes for long-lasting osilicates and vary in color from yellowy through to green and plumy pink. The more turquoise the stone, the more expensive it will be.