From being a Syrian refugee in 2018, with a bachelor’s degree in medicine, to becoming a successful dermatologist in Germany with millions of social media followers, Doctor Yousef is a social media influencer like no other. 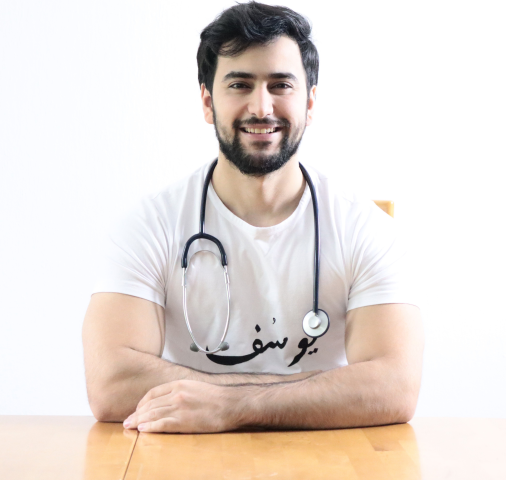 Dr. Yousef Abo Zarad, or simply Doctor Yousef, finished six years of medical school in Syria with an excellent grade point average. Because of the war, Doctor Yousef fled his hometown (Aleppo, Syria), taking only his university diploma with him. He changed his medical certificate to German in 2018 and acquired the German Certificate of Amendment after moving to Germany. During his two-year tenure as an orthopedic surgeon, he honed his surgical skills by managing emergency patients and night shifts. Doctor Yousef has decided to alter his specialty to dermatology and cosmetology to pursue a long and prosperous career in this intriguing and marvelous field. He has performed numerous surgeries, ranging from benign and malignant skin cancers to scar correction and many more laser interventions for most skin problems (rosacea, hirsutism, warts, aging, age spots, acne, keloid), botox filler, micro-needling, PRP for hair, and many more surgical and cosmetic skin interventions. Following numerous medical themes, he discusses everything relating to skin, hair, health, height, and cutting-edge cosmetic procedures.

His work did not prevent him from exercising regularly. On speaking to the media, he said, “Sport is an essential part of my life to stimulate growth hormone and increase mental activity.” 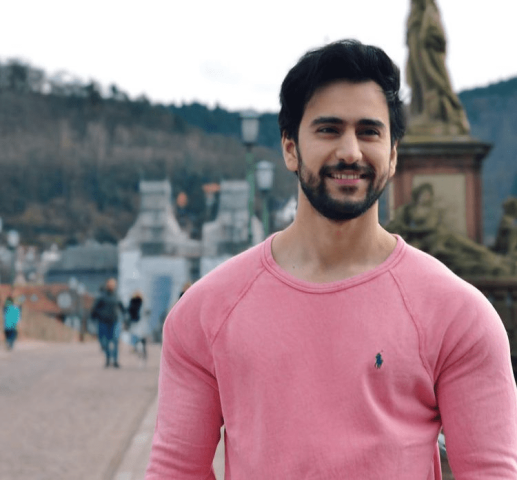 Doctor Yousef is really connected with his family. He considers his family the most significant aspect of his life, and he attributes all of his successes and accomplishments to them. His mother, father, wife, and brother gave him substantial support. According to him, he could not have achieved this feat without their help.

Doctor Yousef is fascinated with attending scientific conferences to advance, educate himself, and be up to speed with the most recent treatments, equipment, technologies, and goods. His last appearance was with Prof. Dr. med. Klaus Fritz at Germany’s most significant conference.

Doctor Yousef’s life motto is “Every optimist has a share.” What has made him who he is are values such as optimism, hard work, dedication, maintaining a balance between his profession as a doctor and his effect on others, tenacity, and not giving up despite numerous obstacles. Yousef desires to communicate his medical knowledge and experience to his audience effectively. Based on his experience and knowledge of most brands, Doctor Yousef’s objective is to recommend the greatest products at the most affordable rates internationally. 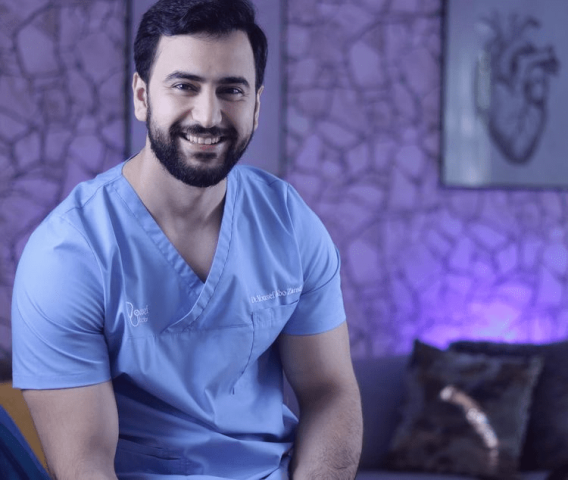