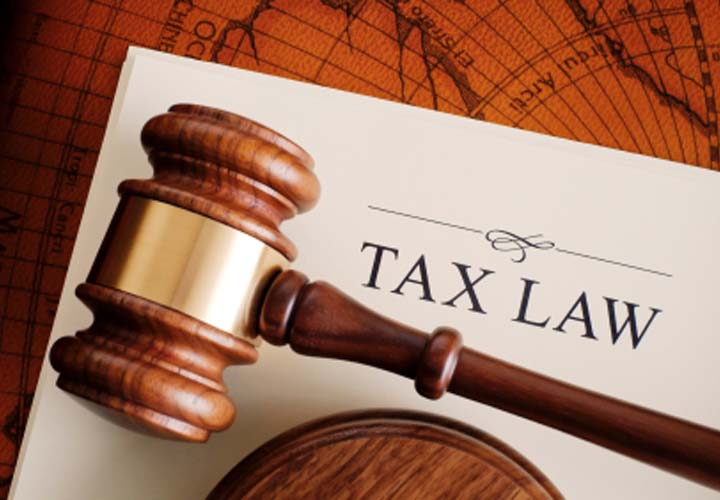 Legal Tax Defense, one of the nation’s leading tax defense firms proficient in solving IRS and state tax problems, is casting its light on the Tax Amnesty program for proper clarification and understanding. 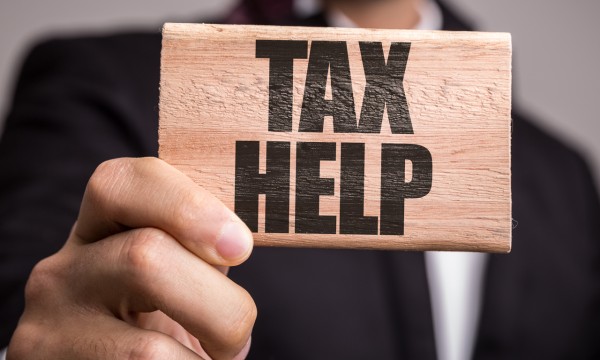 Tax amnesties have frequently been justified as politically popular ways to generate increases in government revenue. Amnesty is simply a governmental act of pardon; hence, a tax amnesty program is a concept where a state provides an official time frame where people, businesses, and corporate bodies who owe back taxes to the IRS to pay back their taxes without the corresponding penalties, such as accrued tax penalties or interest.  Tax Amnesty programs usually aim to solve a trio of tax problems: late tax returns, taxes owed, and understated tax liabilities. It’s an efficient way for states to raise some quick revenue, which is a win-win for the taxpayer.

It has been established that tax amnesty absolves certain incriminatory tax practices accumulated from previous tax periods at its completion. However, the IRS has been known to revoke an amnesty in the event of an investigation into past-due tax. Consequently, more stringent penalties are served if an eligible taxpayer ignores an available tax amnesty.

Susan Lane Esq., a tax lawyer, said, “the difference between tax avoidance and tax evasion is the thickness of a prison wall.” To avoid the grim scenario of a ‘prison wall,’ the IRS tax amnesty program may also be offered to individuals who voluntarily disclose tax evasion, thus encouraging indebted taxpayers to come forward and pay off their outstanding balance. An advantage of this is that the IRS will not impose penalties on those unpaid taxes, sometimes allowing criminal offenses to go without prosecution.

It’s imperative to demonstrate tax amnesty using a live example, in this instance, the state of California as a case study. California has offered several amnesty programs over the years.  The program reduced or waived civil penalties and interest for unpaid tax liabilities.

According to data from The Balance, The following tax types were eligible for amnesty:

Legal Tax Defense is a Tax Controversy Firm with Tax Defense Attorneys, certified Enrolled Agents, and CPA’s that help resolve tax problems for individuals and businesses that owe the IRS $10,000 plus. The organization has helped thousands of taxpayers avoid wage garnishments, bank levies, and preventing property seizures. Their daily mission and goal are to ensure taxpayers’ financial stability and end their tax problems.