The young Scandinavian designer Einar Edsta is on the rise. Recently, he made himself noticed internationally when he released a custom version of the famous Nike Jordan 1 Chicago as a tribute to his dad. 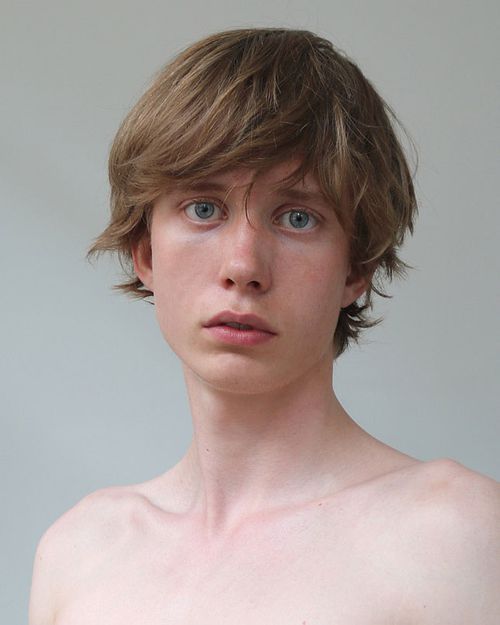 The hype was real as the shoe sold out in less than 3 minutes, and rumors has it that celebrities such as Asap Rocky, Zlatan Ibrahimovic, Dennis Rodman, Charlamagne tha God, and Bella Hadid has shown major interest in the custom release. Edsta, 21 years old today, began his first enterprise at the age of 16. A few years ago his life took a shift when he started a promising career in modelling, doing work for Gucci, Raf Simons, and Palm Angels to name a few, where his interest for fashion production and aesthetics was developed and refined. Beside the fashion industry, a main source of inspiration for the young designer is his dad, a famous Swedish illustrator and film director.

Edsta initially studied at the digital business school Hyper Island, followed by an education in economics at Lund University. He recently dropped out of his studies to follow his dream of becoming a designer. Let’s see what the future holds for this rising star.

Da Bömb is an italian based premium clothing brand for women and men. Founded in 2020 by the Swedish designer Einar Edsta upon the vision of changing the appearance of modern high end streetwear.

Da bömb aim to create timeless uni-sex clothing that evokes emotions through an aesthetic of Bohemian Rock & Roll Couture. Each piece is designed to tell a unique story, usually inspired by curiosity, rebelliousness and modern punk. The pieces from the Da Bömb collection is made in the finest craftsmanship. In a world where fashionistas are used to at least showcase two collections a year and constant sample sales, Da Bömb has a more sustainable take. Einar Edsta will not produce seasonal collections but instead add a few pieces to the base collection each year.

The clothing collections are designed and produced in Italy, all to avoid long transports that harm our beautiful planet. The knitwear is made with ecological yarn and the textiles used are mainly handpicked from selected vintage stores.