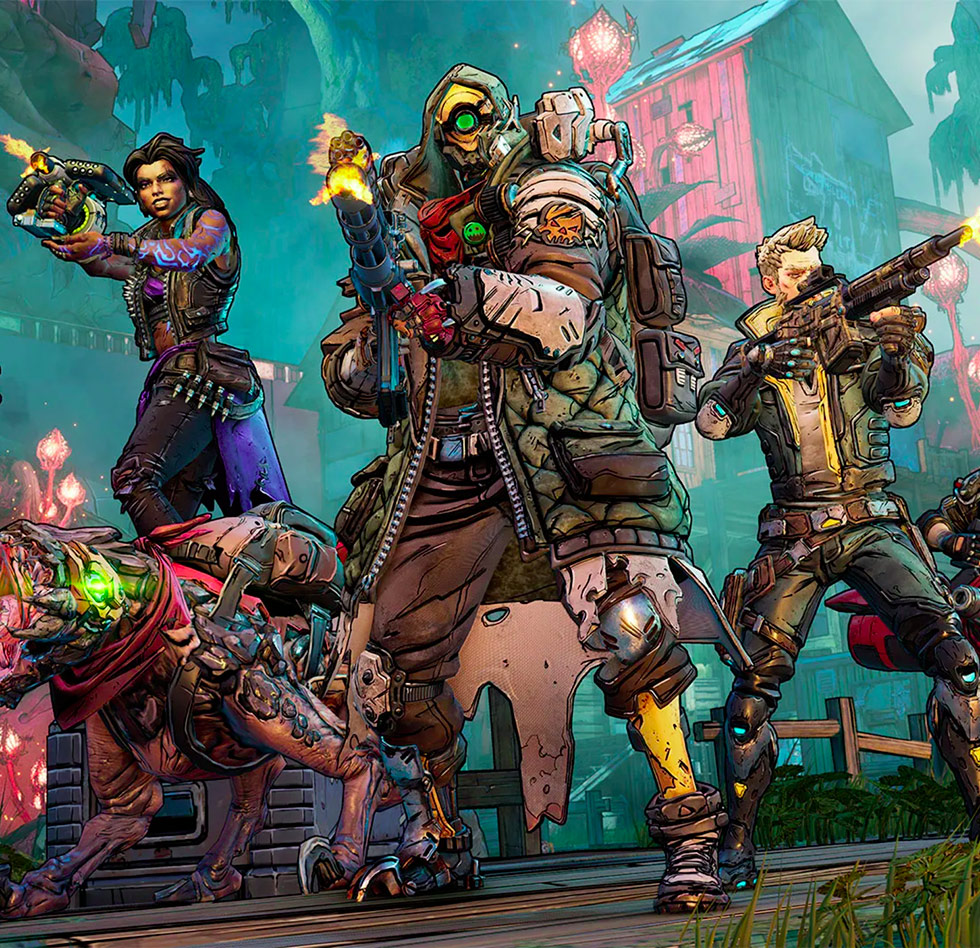 This week Steam released the game sales rankings of last week (March 9 to March 15) as scheduled. In this issue, the Valve Index VR Kit drives VR kits to sell again. Borderlands 3 ended its exclusive landing on the Steam platform, taking second and third place. When released on September 13, 2019, Borderlands 3 will be available on PS4, Xbox One, and PC platforms. The PC version will be exclusive to the Epic Game Store for six months. Until March 2020, the PC version of Borderlands 3 will be available. Go live on other PC digital platforms. Eznpc will share the top ten games this week! 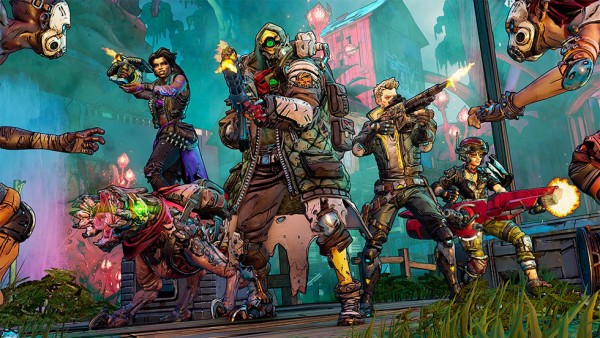 Obviously, as the orthodox sequel to “Half-Life,” even if “Half-life: Alyx” is a VR game, it has also attracted countless fans and fans. With the popularity of “Half-life: Alyx,” Valve’s Index VR suite has returned to the top of the list this time.

The Valve Index VR suite brings players a high-fidelity virtual reality experience. In terms of specifications, the Index VR headset is equipped with two 1440 × 1600 resolution LCD screens, which can provide 50% more subpixels than OLED screens. It can provide users with a more transparent experience and significantly reduce the “screen door” effect.

The originator of the shooting treasure hunt game returns with honor, bringing you endless firearms and a restless adventure! Choose one of the four new treasure hunters and fight in a new world against a new type of enemy. You can play solo or with friends to battle crazy enemies to grab piles of loot and save your home from the cruelest cult leader in the galaxy. Eznpc, as the world’s best third-party sales site for Borderlands 3 weapons, has also updated a large number of items to help players better enjoy the fun by BL3!

Ori and the Will of the Wisps

The beautiful and stunning style of Ori and the Will of the Wisps was released last week. It successfully entered the list in this issue, ranking fourth in the list.

Compared to the original works, Ori and the Will of the Wisps have undergone a significant update on the combat system. In Ori and the Will of the Wisps, the protagonist controlled by the player will be able to wield weapons and release skills that require precise targeting. At the same time, the player will also collect some spirit stone fragments that can be equipped in the game. Through these spirit stone fragments, players can perform various enhancements, such as increasing attack power, enhancing defense power, strengthening weapons, and so on.

DOOM Eternal has now started the pre-order phase and will be launched on March 21. In this edition of the rankings, the standard edition ranked sixth, and the deluxe edition ranked eighth.

The Hell Army invaded the world, playing the destroyer in the grand single-player plot mode, annihilating demons in various dimensions, and stopping the ultimate destruction of humankind. The only thing they fear … is you.

Experience the ultimate combination of speed and power in DOOM Eternal, an epoch-making first-person shooter that feels intense and exciting.

As a derivative fighting game adapted from the popular RPG mobile game Granblue Fantasy: Versus, “Blue Fantasy Versus” will include a single-player RPG mode in addition to the fighting gameplay that everyone already knows. In this mode, players will be able to experience the new adventure story of the protagonist Gran.

Rising zombies and falling civilization. In this action strategy simulation game, a small group of survivors will have to travel to the open world to search for resources and build a base that can resist the attacks of the zombies. Supports up to four online players.