Now Seeking Community Support via Go Fund Me, The Story of this Indie Film Revolves Around a Teenage Girl with mental health issues called Marli, who has phenomenal singing talent!

Robert Spence is a qualified social worker and an indie filmmaker from Australia, and he has proudly announced that he is making a short music based film with a powerful message. The title of this film is Marli, and its tragic story revolves around a teenage girl. When her mother dies and social services take away her little brother, Marli struggles with trauma, drugs, and the struggle to get her brother back. By engaging with a drug and alcohol youth service with a music program, this facilitates recovery from much of this trauma. To introduce this project to the world, the filmmaker has recently launched a crowdfunding campaign on Go Fund Me, where he is welcoming generous support and backing.

“With Marli, we want to empower young people who have experienced trauma, and raise awareness about mental health. We will be shooting our film at one of the local youth services, which offers free recording sessions for young people on a daily basis.” Said Robert Spence, while introducing this project to the Go Fund Me community. 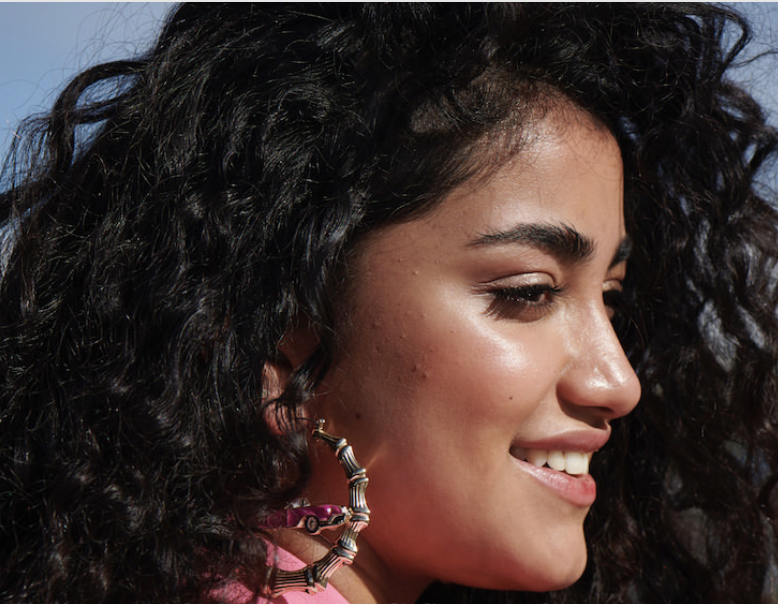 Local up and coming artist Ani Karu aka ANI is starring as Marli, and has written and recorded original tracks for the film. “This will showcase the talent of local artists, and will be one of the first musicals of its kind to highlight mental health but recovery from substances in Western Australia.” He added.

The Go Fund Me Campaign is located on the web at:

www.au.gofundme.com/f/marli-short-music-based-film and backers from around the world can become a part of this project by making generous pledges and donations. Moreover, the goal of this Go Fund Me campaign is to raise a sum of $7,000 and the filmmaker is welcoming everyone to pledge for the film and become a part of this project. Furthermore, more details are available on the Go Fund Me campaign page of the project.

Marli is an inspirational new music based short film by an indie filmmaker and social worker from Australia, Robert Spence. The film will feature work and music from talented artists who have worked with drug and alcohol/mental health services, and will highlight some of the most painful areas of the human society at large. The project is currently being crowdfunded on Go Fund Me, and the filmmaker is welcoming everyone for their generous community support. 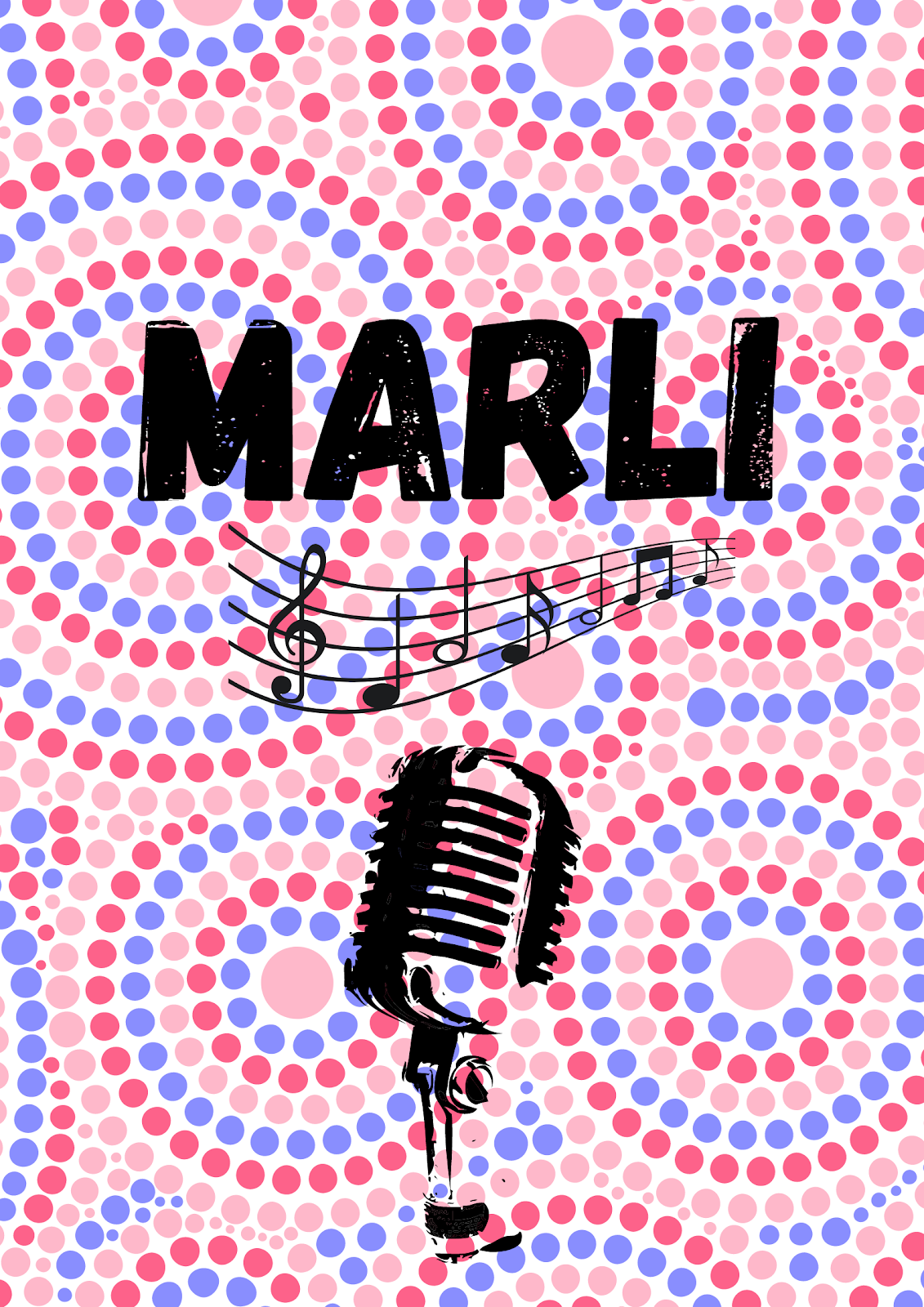