Maria Grazia Rago is a critically acclaimed Italian pianist and composer. She studied piano with Lea Cumbo and Eliodoro Sollima at the Istituto Superiore di Studi Musicali V. Bellini di Caltanissetta, Italy, where she graduated. She continued her musical education in Rome with Bruno Canino and in Milan with Marcello Abbado. 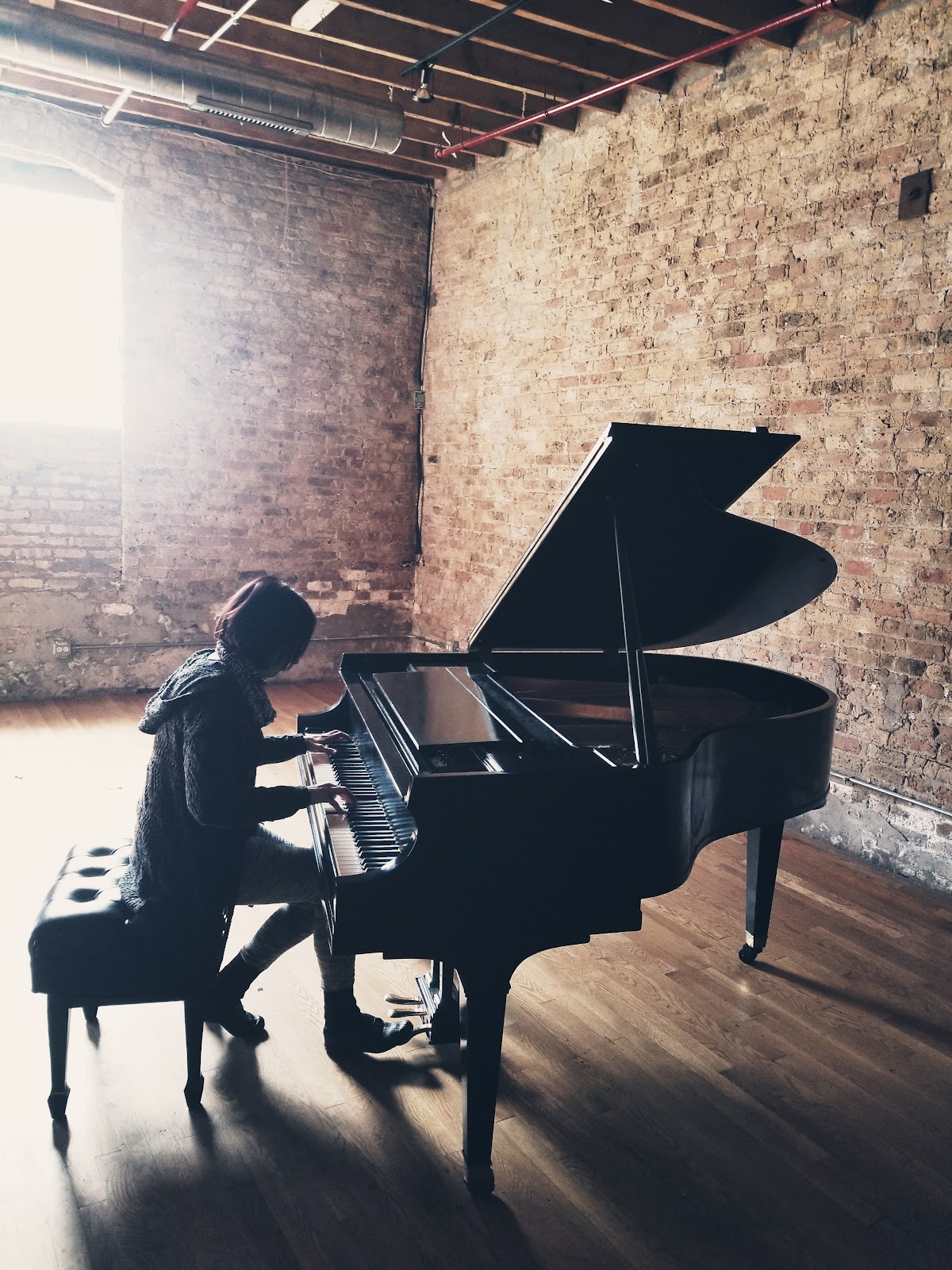 Maria Rago discovered her craft in music at a young age. At the age of 24, she realized that she wanted to pursue a career in it and began to attend music school. She accredits her sense of style to Russian composers like Rachmaninoff, Scrabin, Stravinsky, Prokofiev and also the French Ravel and the Estonian Arvo Part.

To her, composing a musical note is a very mysterious process. She believes that music has an inside world of expressing themselves, of drama, story, dream, tragedy, truth that one can only hear.

Her greatest attribute when it comes to her work ethic is giving voice to those who have no voice. She believes that music has the power to change the consciences and to overcome barriers and limits.

“To walk through the musical notes is a mysterious journey, you never know what will happen next and this fascinates me the most.” – Maria Rago 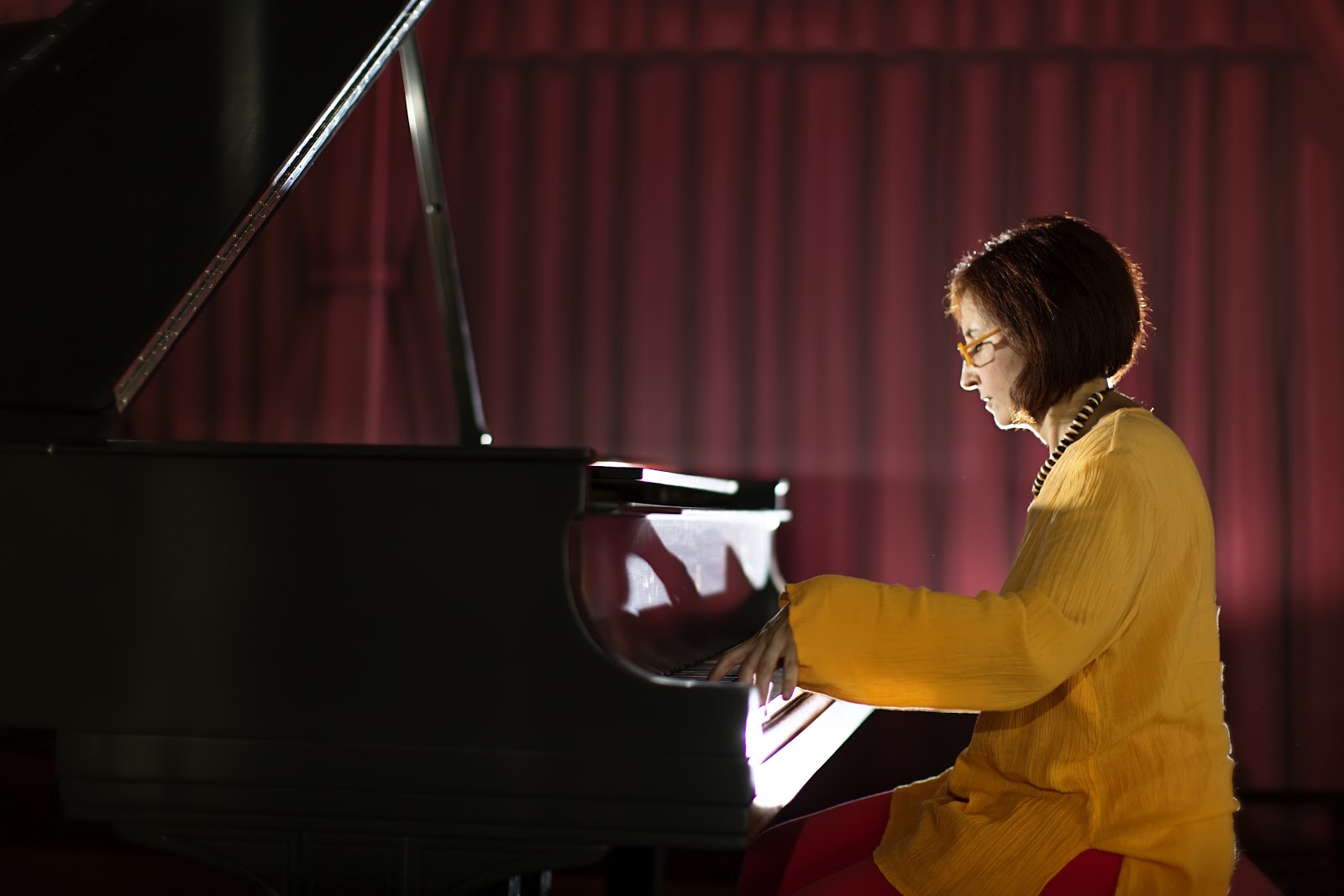 In her latest project, “Burnt Streets” from the album “On the road”, she mixed two styles, rock and contemporary classic. The lead in this composition was given to electric guitar by Martin Szorad because she thought that the instrument had a powerful voice that reflects our society.

Together with Amadeus Academy Orchestra,  the piece draws attention to the plight of millions of people in the world facing challenges, making people feel connected to the lives of others in places that are far away. This track is not just about what a superb composer Rago is, or what a virtuoso guitar player Szorad is: it is a testament to human ingenuity and the progressive thinkers who push music to new heights. In times like this, artists like Maria Rago, invite art to take part in societal challenges. Work of art can make one more tolerant of differences and of one another.

The composer is now a resident of Illinois U.S.A and she encourages all the artists by reminding them that there is no greater privilege than being a musician.