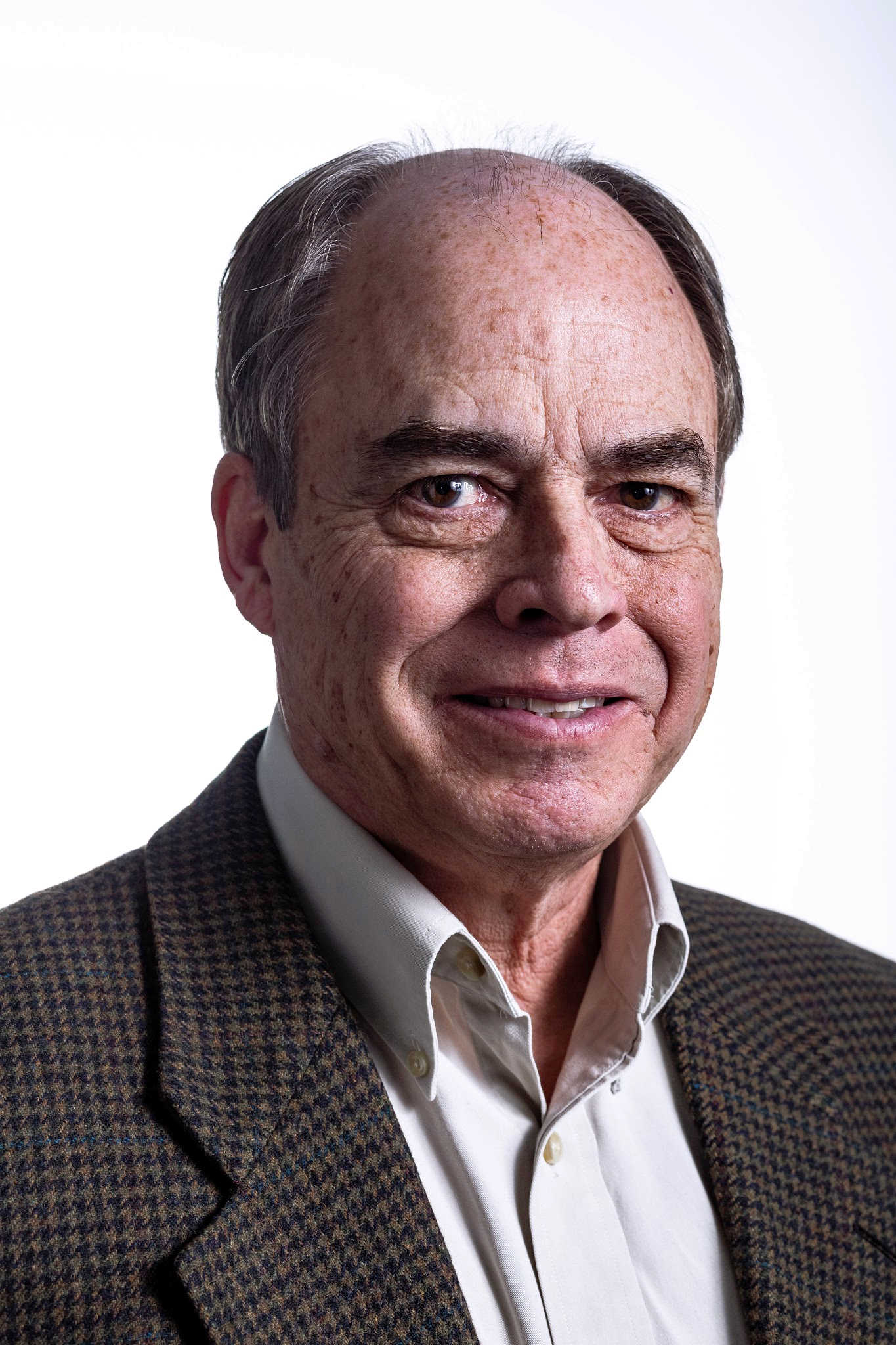 Dave Bresnahan, screenwriter, actor, producer.
The family-friendly film “Grandpa’s Crazy?” has been entered into the Sundance Film Festival, according to the film’s producer. Plans are underway to enter more film festivals as well.

Tooele, UT – The 100 percent made-in-Utah family-drama-comedy feature film “Grandpa’s Crazy?” has been entered into the 2022 Sundance Film Festival, which is the premier festival for independent films, according to the film’s producer, Dave Bresnahan.

“This film was made by a team of highly skilled, very talented cast and crew who are all from Utah. It was filmed entirely in Utah, primarily in a wonderful little rural town of Tooele. It was a low-budget independent film that both the cast and crew fell in love with as soon as they read the script. It is a story that people of all ages can relate to, filled with many characters that people fall in love with. The story motivated both the actors and crew members to put their very best effort into it. The result is a beautiful, captivating film that will touch hearts and maybe even influence lives for good,” explained the writer and producer, Dave Bresnahan. “It was a true labor of love from everyone involved,” he added.

“It is a story about Gramps. When he retires and his wife dies, he finds himself all alone, and after months of loneliness he resorts to drastic action to try and get his family to visit him. He pretends to get lost to get their attention, but it backfires on him and his family tries to have him declared incompetent,” described Bresnahan.

The film includes many social issues, without becoming preachy. These include elderly loneliness, dementia, family relationships, reconciliation, child abuse, teenage depression and suicide, adoption of older children, and not giving in to stereotypes.

“The cast and crew all embraced this story that takes you on a roller coaster of emotions from tender moments that will touch your heart, to great joy as the characters overcome these issues. It is a film that grandparents, their children, and their grandchildren can all watch together and each will come away with a feeling that there was a character that they can identify with,” said Bresnahan.

Bresnahan wrote the script, acted in a small role, and produced the film. The director is Danor Gerald, who also played a role in the film. The film stars Walter Platz as Gramps, Eric Osmond as Rob, and child actors Jagger Woolstenhulme as Scab, Aiden Beagley as R.J., and Ethan Blackham as Jake.

There are thousands of films that have been entered into the Sundance Film Festival. If “Grandpa’s Crazy?” is fortunate enough to be selected as one of only 80 that will be screened at this year’s festival it will premier at a theater and online in January 2022. Those films will compete for awards as well.

The film has also been entered into the LDS Film Festival which will be held in February 2022. Bresnahan says he is evaluating additional film festivals. The distributor and sales agent for the film is Purdie Distribution. It is anticipated that the film will be available to the public in 2022.