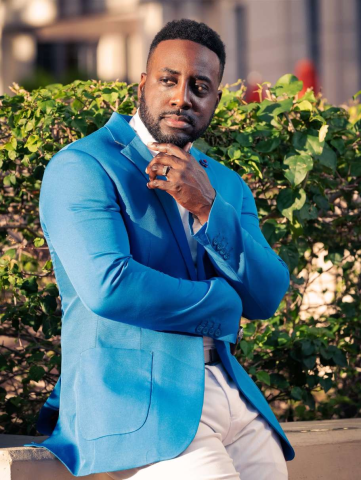 Troy D. Williams is a former semi-pro football player and multi-talented actor, producer. Troy is known for his roles in hit tv-series and quality films including leading in the ‘Doomsday Clock’, ‘Fatal Attraction’ TV-Series , ‘‘Drop Web Series’‘ and his most recent role starring as the lead in ’The Book: False Prophet’, a feature film that was recently in AMC theaters! 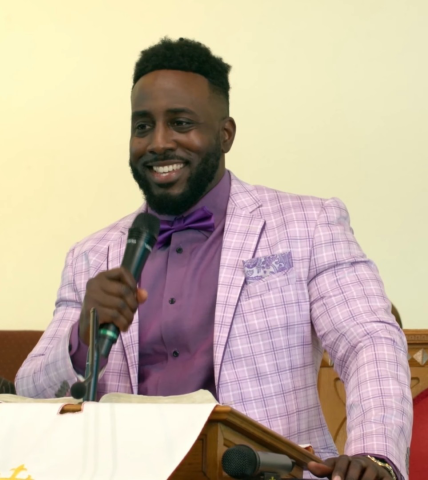 With showcasing all depths of his talent and putting on an amazing performance on camera, Troy has found great success in the entertainment industry and has won multiple awards including for ‘Best Actor’. Recently, Troy has been honored for his outstanding performance in his latest role in ‘The Book: False Prophet” movie where he plays the role of ‘Pastor (Jack) Anthony Jackson’ along with a great cast. Read more exclusive insider info released below exclusively! 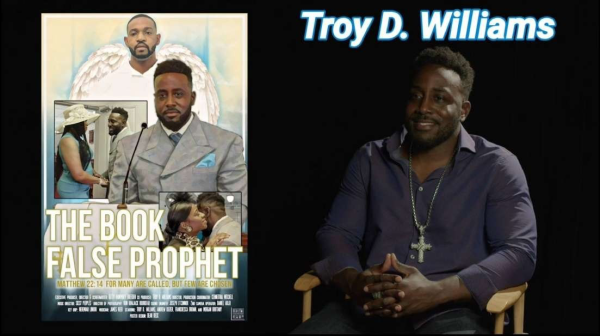 A Message to the Audience from Actor Troy D. Williams: 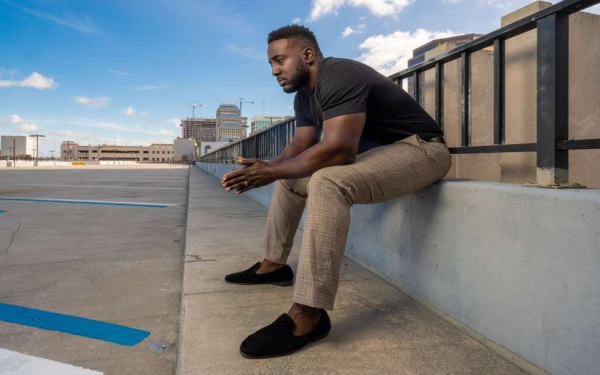 This film brings a powerful message to the audience. It expresses to people the importance of living your life the right way. The truth is, none of us really know when our time is coming, judgement day is coming for all of us. Where do you want to spend your eternal life?’

Going into the character of Pastor Jack, led Troy to an entirely different experience from his normal mindset to bring that emotional depth and range to his performance. Read further as he shares how his experience below. 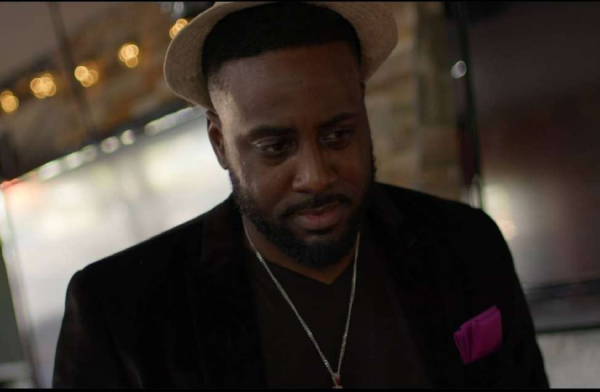 ‘My preparation for this role was very intense. I had to push myself to some dark places to truly embody some of the emotional ranges needed in certain scenes. I really had to work on preaching as well. I’ve never been a preacher, nor was I a big church goer. This role took me into a totally different world, a world I knew very little about.

So I had to spend a lot of time with the script and going through my character development. I can say that I was very confident with all of my choices throughout the film. But this by far was the most challenging role of my career, but also the role that helped me grow the most as an actor.’ 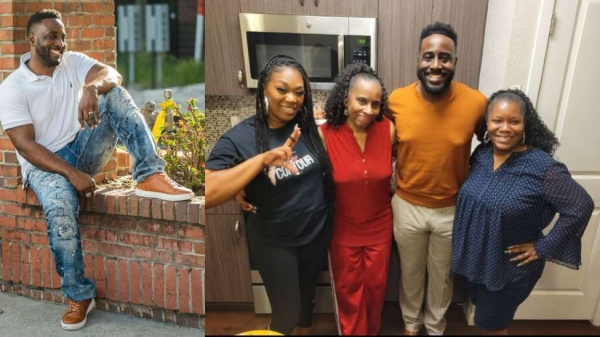 My experience filming this film was amazing. Everyone was passionate and professional on set. It was such a great experience creating some of these magical scenes with my fellow storytellers. I never take it for granted when I’m given the freedom to bring my character to life in the most creative ways I see fit. We had a great story and great direction. It was a true pleasure working with our Writer/Executive Producer Betty Humphrey Breeden and our Director Kenneithia Mitchell. They believed in me from the very beginning. I have to send a special thanks to our Director of Photography / Editor Ron Bowjack Bordeau, he did some amazing work on this film.’ 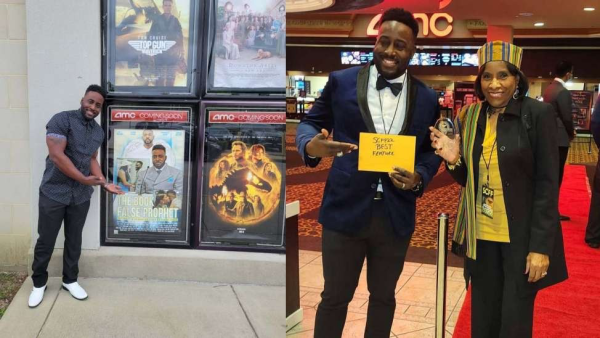 The Book: False Prophet was first privately screened at The Garden Theater in October 2021.

Latest: The Book: False Prophet has landed a distribution deal and is now available on Tubi! 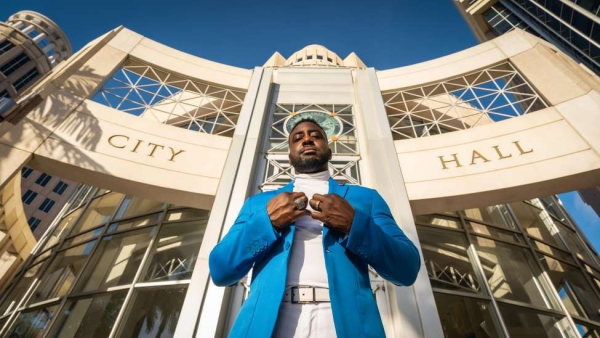