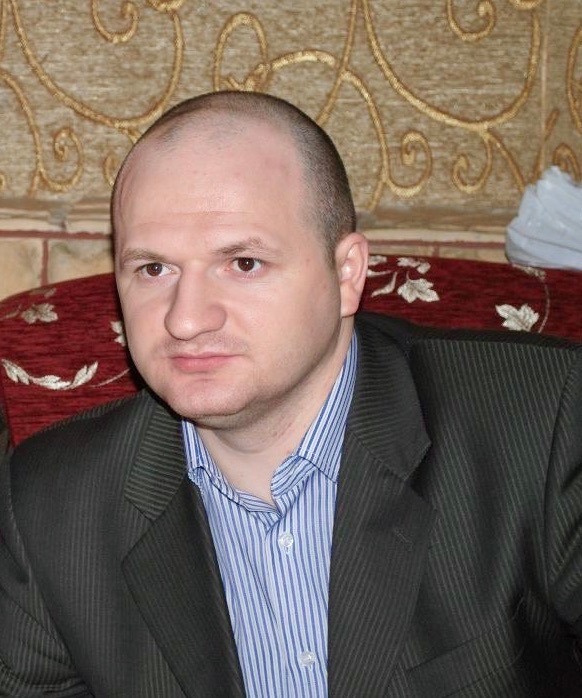 “Leaders around the world and especially President Trump are doing everything to restart the economy. It’s only a matter of time before people start traveling again,” reasoned Susenkov.

Despite Susenkov’s optimism, oil has plunged to never before seen prices of below zero.

“It is true that in over 150 years that we have been recording prices there has never before been a record of under zero, this basically puts today’s price of oil below that of the early 1900s, but the reason behind this historic drop is a temporary one,” Susenkov explained.

Susenkov knows oil and he knows business. At a young age, Susenkov rose to prominence in Russia’s exclusive and elite group of oil tycoons. He started out as a drill technician, but following several business deals and graduating cum laude as an engineer from Russia’s prestigious Tyumen State Oil and Gas University, he was quickly recognized as a gifted executive. In 2006, he was courted to lead several top oil and gas companies eventually deciding to accept the CEO position at Russintegral-Vareganremont putting him in charge of a billion dollar company and one of the top 3 in the national oil industry.

“To rise to the top of the Russian oil and gas industry you either need to be well connected or have decades of experience. I think my ability to foresee market dynamics and obtain corporate goals quickly through aggressive deals made me an attractive asset in an industry that was growing old in leadership,” shares Susenkov.

Susenkov met the challenge. Susenkov steared Russintegral-Vareganremont through Russia’s Great Recession crisis during 2008-2009. Russia’s financial markets collapsed in addition to political instability after the war with Georgia. At that time crude oil lost more than 70% of its value. Susenkov weathered the crisis and after it was all said and done Russintegral-Vareganremont remained standing having maintained 97% of its pre-recession valuation – an unprecedented accomplishment considering the national average loss of 60% valuation.