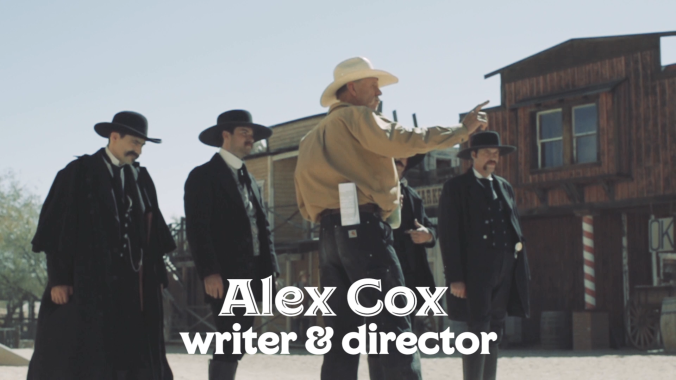 Akira Kurosawa’s Japanese classic, Rashômon (1950), has been widely noted for re-writing the rules of a film’s narrative structure, referred to as the “Rashomon Effect”. Its innovative narrative structure is a compilation of various perspectives of the same event, thus, creating altered stories stemming from their personal points of view.

Since, the “Rashomon Effect” has been a popular narrative structure used by filmmakers throughout the years, resulting in cinematic favorites like Bryan Singer’s The Usual Suspects (1995), David Fincher’s Gone Girl (2014), Meghna Gulzar’s Talvar (2015) and Chan-wook Park’s The Handmaiden (2016).

Now in 2020, longtime cinema legend, writer/director Alex Cox (Repo Man, Sid & Nancy) has brought a new twist to the “Rashomon Effect” with TOMBSTONE RASHOMON is a western mockumentary told in the groundbreaking style of Akira Kurosawa. 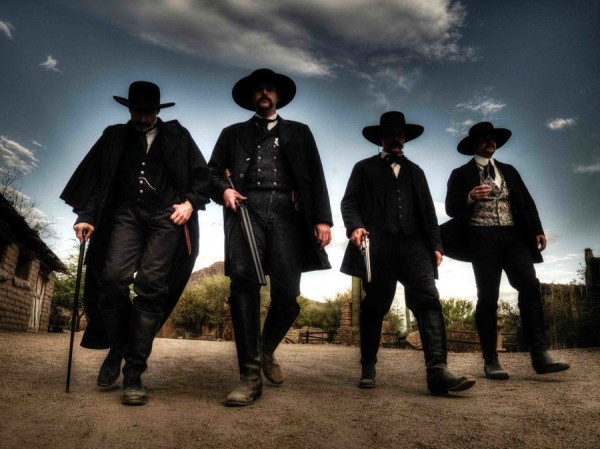 “I was pleasantly surprised. It fully embraces the Rashomon style, which makes it stand out on its own. I enjoyed the frame story aspect – a story within a story,” wrote Nerds and Beyond. “Watch the movie as it is, a satire-ish and unique telling of this gunfight, and you will have some laughs.” 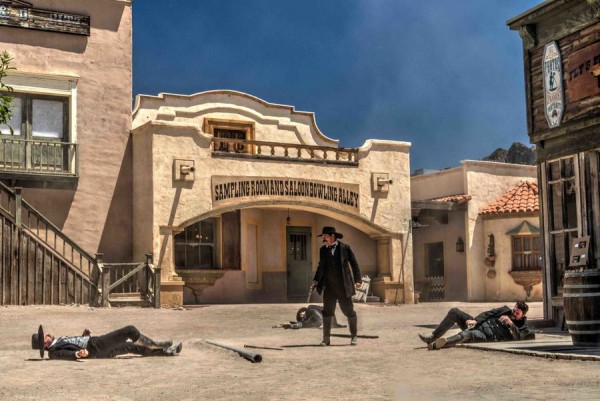 Witness the Wild West’s most famous gunfight with the trailer for TOMBSTONE RASHOMON here: https://www.youtube.com/watch?v=N8sF0ADx6y4. 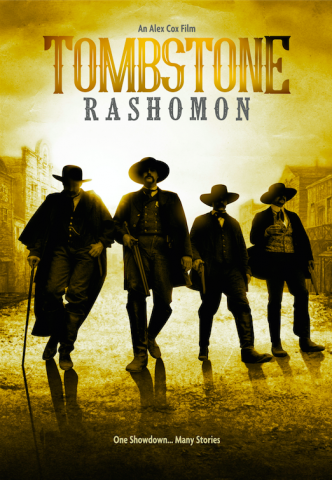