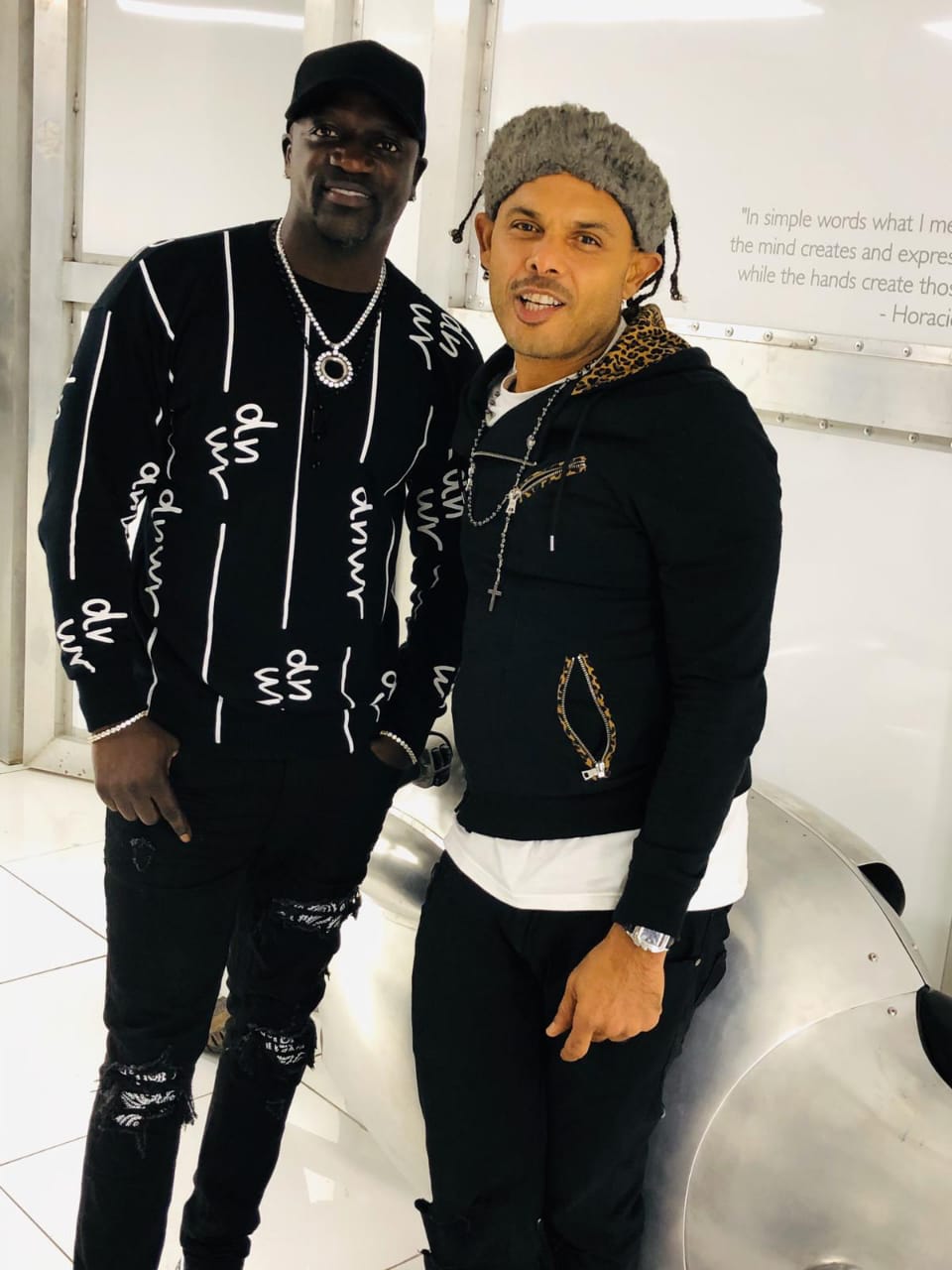 In June last year, Billboard Magazine reported that Akon had launched his Akonik Label Group (ALG) to partner with former Motown Records CEO Kedar Massenburg on projects to be distributed by BMG. It said ALG comprised four labels that would focus on artists from different regions. According to Billboard, Akon’s collaboration with Jamaican artist would come through the Jamaican label. The Grammy-nominated Akon is best known for hit songs like I Wanna Love You, Smack That, Lonely, Locked Up and Don’t Matter. He has collaborated with Stephen Marley and Beenie Man.

At one stage, Akon operated the KonLive label, a joint venture with American music mogul Jimmy Lovine of Interscope Records. As the lead single from this Akon inspired reggae album, there will be a release of remastered version of the single, Stay Down with Akon and Don Yute. Don Yute says that with new fire power now behind the song with Contractor Music and BeatBopper Music, he believes it will go places. Don Yute, a reggae and dancehall star from the 90’s says,”The song Stay Down has real hit potential. When it came out a few years ago, it was like a little leak thing, so we never really pushed it. But now, we’ve remastered it and we’re ready to work it now. Akon has always loved the Jamaican culture and the music, and so he’s all about pushing the song. He’s always told me this is the record, the big one. Now is the time for the people to really get this.”